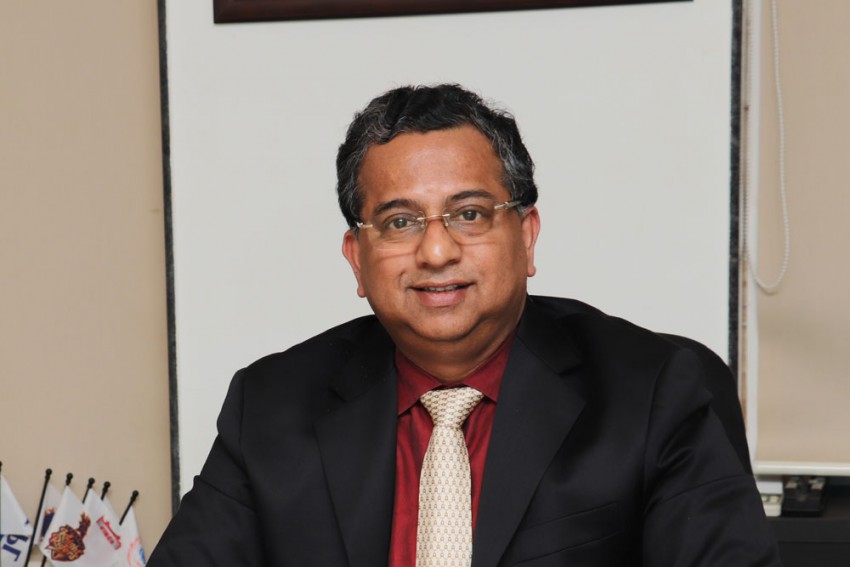 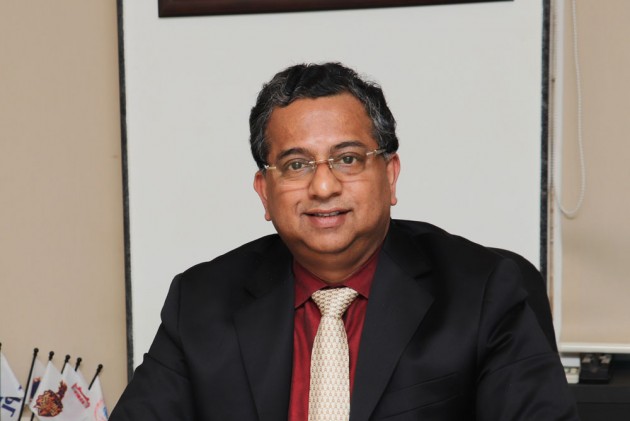 Rangnekar was BCCI's first-ever CFO and remained under the scanner during three years in his job.

"Mr Rangnekar has tendered his resignation today. As far as I know, there was absolutely no pressure on him. He himself volunteered to resign," a senior member of the BCCI apex Council told PTI on the condition of anonymity.

It has been learnt that Rangnekar sent his resignation to BCCI CEO Rahul Johri.

Rangnekar came under the spotlight for reasons which were beyond administration.

The Committee of Administrators (CoA) had given Rangnekar permission to travel all the way to Australia to "reconcile accounts" (settlement of accounts) with Cricket Australia, rasing questions why the junket was sanctioned when accounts could have settled without traveling Down Under.

He had also filed a complaint against former treasurer Anirudh Chaudhry for threatening him physically, a claim many in the BCCI found outrageous.

"Once CoA handed over financial matters to CFO from the treasurer, which has been a long-standing BCCI convention, this was bound to happen," a senior BCCI official said.

Many in the BCCI believe that was a wrong move.

"I don't know who was Rangnekar's advisor but it was really wrong on his part to file an outrageous complaint that did not have any basis. Once the new team took over, he couldn't answer a lot of questions he was asked. May be that's why he thought resignation is the only way out," said the official.

PTI Cricket BCCI (Board of Control For Cricket in India) Sports