Sana Mir will take a break from international cricket in order to recalibrate her 'future objectives and targets'. Sana will therefore miss the upcoming ICC Women's Championship ODIs and T20s against England in Kuala Lumpur. 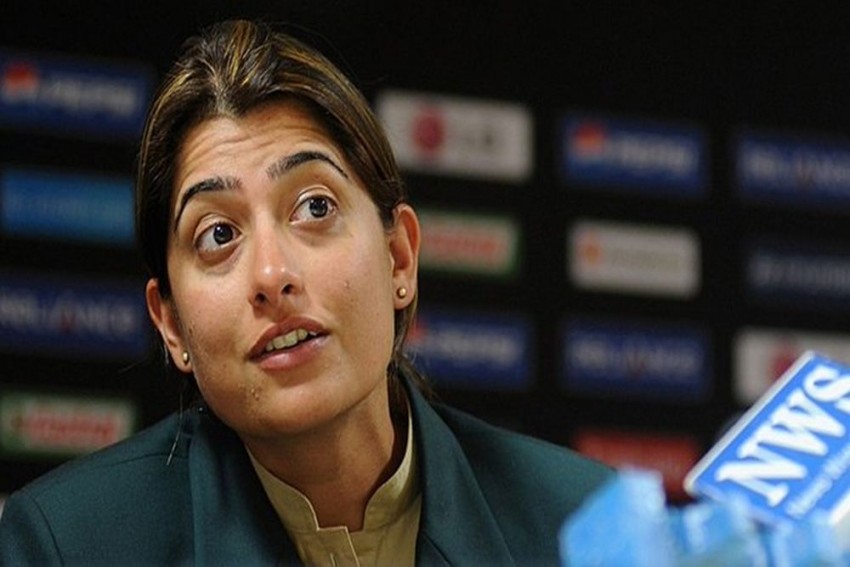 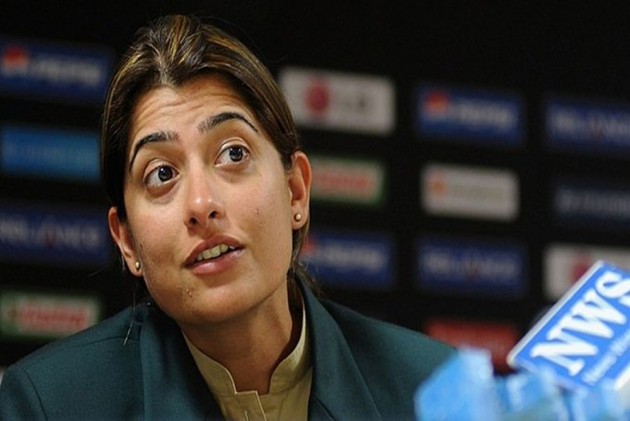 Pakistan women's team star player Sana Mir on Wednesday (November 20) announced she will be taking an indefinite break from international cricket to reset her "future objectives and targets". (CRICKET NEWS)

Former captain Mir, who has represented Pakistan in 120 ODIs and 106 T20s, however, did not specify how long she intends to be away from the game.

"I have decided to take a break from international cricket and, as such, will not be available for selection for next month's series against England. I will utilise this time to plan and reset my future objectives and targets," Mir said in a media release.

"My best wishes will remain with the Pakistan national women's team in the series against England and I am sure they'll produce their best cricket."

Because of the break, the 33-year-old will miss next month's ICC Women's Championship ODIs and T20Is against England.

The 20-probable training camp for the ODIs and T20I series will commence at the Hanif Mohammad High Performance Centre in Karachi from November 21, while the squads will be announced on 27 November.

The team will depart for Kuala Lumpur on November 30.

Pakistan are placed fifth on the ICC Women's Championship table with 15 points from seven games.