Marcelinho scored the winner for Hyderabad FC in the 81st-minute, edging past Kerala Blasters in their 2019-20 Indian Super League fixture 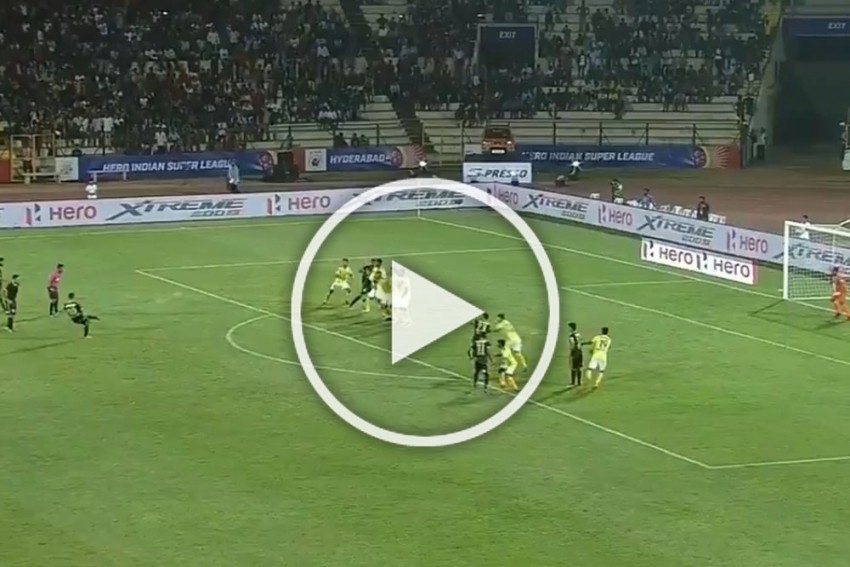 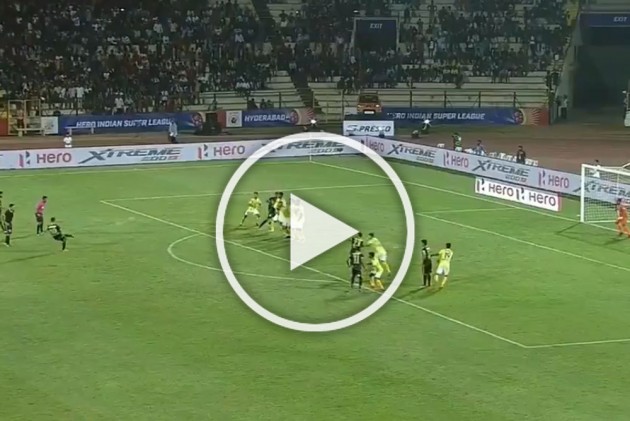 Hyderabad staged a second half comeback against Kerala Blasters on November 2 in their 2019-20 Indian Super League home fixture, at the Ganti Mohana Chandra Balayogi Athletic Stadium. Marcelinho hit the spotlight with an amazing freekick goal, which also proved to be a winner, resulting in a 2-1 victory.

(Can Hyderabad Rise From Its Ashes | Football News)

Kerala's Rahul Praveen opened the scoring in the 34th-minute. It looked like the hosts were set for another defeat, but Marko Stankovic made things level in the 54th-minute via a penalty.

The match looked like it would end as a draw, but Marcelinho had other plans.

It was the 81st-minute, and the home side received a free right outside the Blasters' penalty box. Nikhil Poojary had been bought down y Moustapha Gning. Up stepped Marcelinho, and he sent it right to the top left corner, past TP Rehenesh! It also marke his fifth goal in nine matches Vs Kerala.

Hyderabad FC won their first match in ISL history after making their debut this season. They are currently 8th in the table, with Kerala at 7th.