One of the youngest members of the Indian line-up, Sahal Abdul Samad, who made his debut in the 2019 Kings Cup, has impressed coach Igor Stimac and Sunil Chhetri with his dribbling and passing abilities 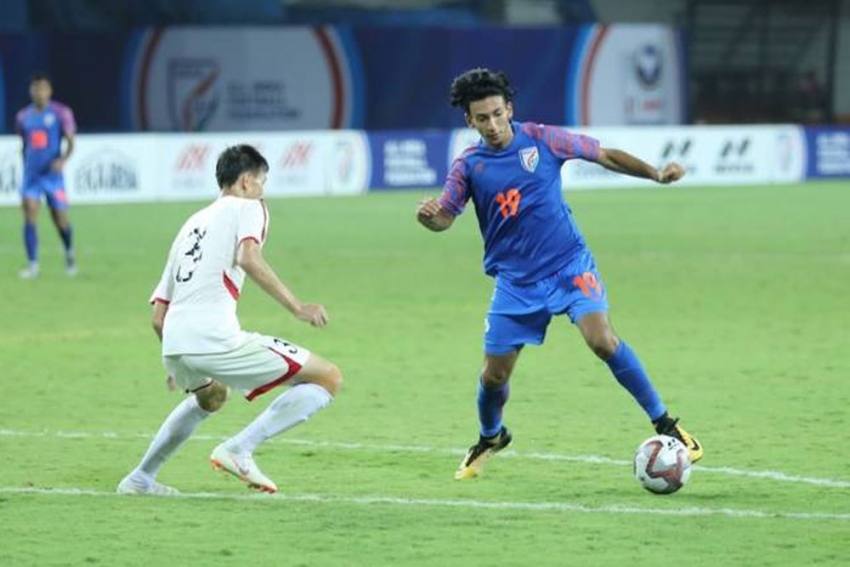 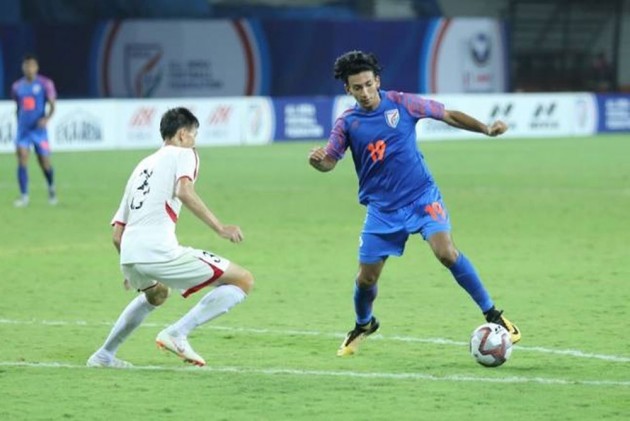 One of the youngest members of the Indian line-up, Sahal, who made his debut in the 2019 Kings Cup, has impressed coach Igor Stimac and Chhetri with his dribbling and passing abilities.

"In terms of scoring, Sahal can come and fit in. He's playing more as link-up -- an attacking midfielder. He just needs to start getting confidence of scoring, taking shots," Bhutia said in an Instagram live on the Indian Super League.

Having rose to prominence in the 2016-17 Santosh Trophy, Kerala Blasters roped him in the next season and he continued to impress by winning the ISL Emerging Player as well as the AIFF Emerging Player of the Year in 2018-19.

"Once he starts scoring, he can be a great finisher. He can take that position (of Sunil Chhetri). He is one future star for India," Bhutia said of the 23-year-old.

For captaincy, Bhutia picked either Sandesh Jhingan or Gurpreet Singh Sandhu in the post-Chhetri era.

"There are two players who could lead the team. One is Sandesh and the other is Gurpreet once Sunil thinks of retiring."

Bhutia spoke about the ISL and said the quality of the tournament would suffer if the five-foreigner rule is reduced to four in the future.

"It's important for ISL to have good quality football. With three foreigners and one Asian quota, I-League is doing it right. It's about giving more opportunity to Indian players in the I-League so that they get noticed from big clubs from ISL. It can be a great platform.

"For ISL, it's important that the quality remains. Maybe the quality will go down and people might not watch it. The balance has to be there. Indian players are talented, willing to work hard, opportunities will come in."

Bhutia suggested developing the technique of Indian footballers and said they should target playing in the Asian club football rather than eyeing European leagues.

"Don't always think of going to European leagues. You can also target playing in Qatar League, Korean League, Chinese League or Japanese League, even UAE has good club standards. You get confidence, learn a lot."

"To play abroad, your national team has to be recognised. Why don't we have Brazilian cricketers in IPL? Because they do not play cricket. They also think the same way for India (in football).

"So we need to improve our performance. If we play at least quarterfinals or semifinals in the Asian Cup, then the number of players will also start moving out."

The key is to develop the technical aspect of players.

"The focus should be on technical aspects. Our build is more or less like South-American players. If we can try and build up coaches at grassroots, we should have a very very strong base," he concluded.