Multiple reports claimed that there was a breach in coronavirus protocols, and South Africa Cricket released a statement confirming a "player from the Proteas team testing positive for Covid-19" 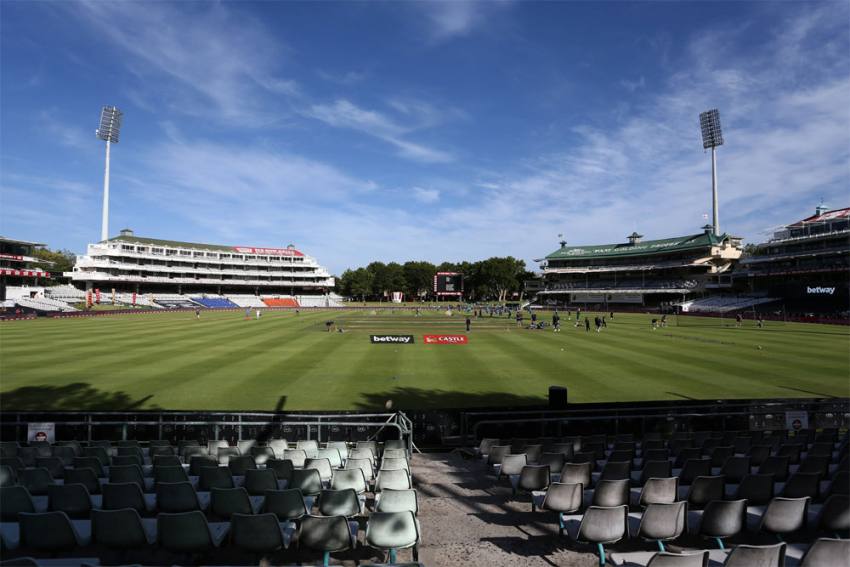 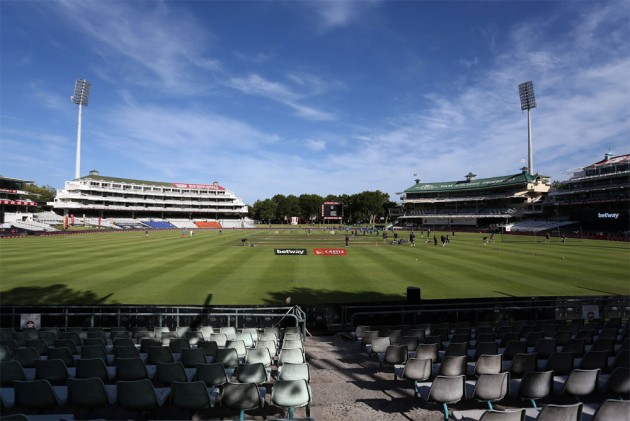 The first ODI match between South Africa and England in Cape Town, scheduled for Friday, has been called off due to COVID-19 scare. (More Cricket News)

According to reports, the decision to abandon the match was taken hours before the toss at Newlands, Cape Town.

Multiple reports claimed that there was a breach in coronavirus protocols in the Proteas camp.

A CSA statement said: "This decision results from a player from the Proteas team testing positive for Covid-19 after the teams' last round of scheduled testing performed on Thursday ahead of the ODIs.

CONFIRMED: Cricket South Africa and @ECB_cricket confirm the postponement of the first #BetwayODI of the three-match series to Sunday, 06 December 2020. #SAvENG pic.twitter.com/wRXpr7YYA9

"In the interests of the safety and well-being of both teams, match officials and all involved in the match, the acting CEO of CSA, Kugandrie Govender as well as the CEO of the ECB, Tom Harrison, have agreed to postpone the first fixture to Sunday."

The game, the first of three ODIs, was postponed to Sunday, the two cricket federations said.

Cricket South Africa and the England and Wales Cricket Board said the decision was made “in the interests of the safety and well-being of both teams, match officials and all involved in the match.”

The CEOs of both boards, Kugandrie Govender of CSA and Tom Harrison of the ECB, agreed to the postponement.

The player, who was not named, is the third South African player to test positive during the England tour, which began in mid-November.

The re-scheduled ODI series will mean that the teams play back-to-back games on Sunday and Monday. England's tour finishes with the third ODI on Wednesday.

The opening game will now be at Boland Park in the nearby city of Paarl, while Cape Town will host the last two ODIs.