S Sreesanth allegedly involved in a spot-fixing scandal that not only rocked the 2013 edition of the cash-rich T20 league, but also saw Rajasthan Royals and Chennai Super Kings serve suspensions 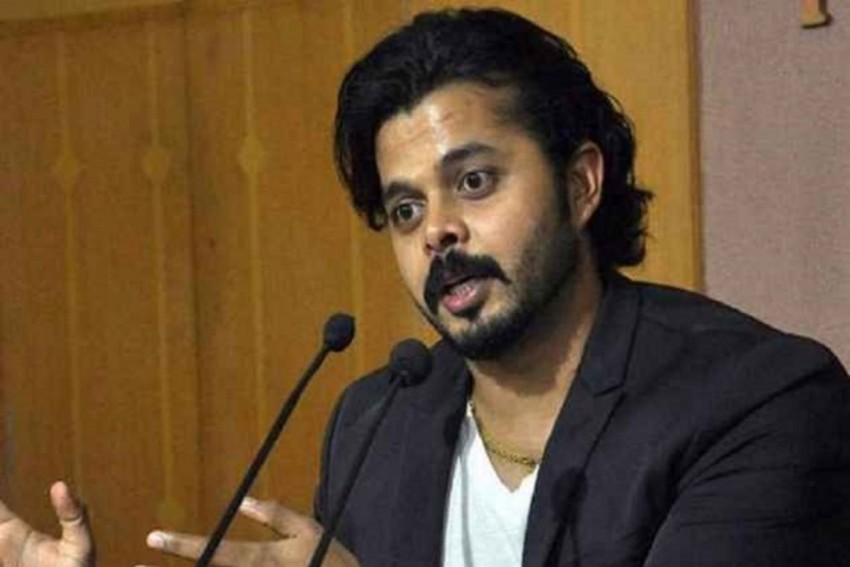 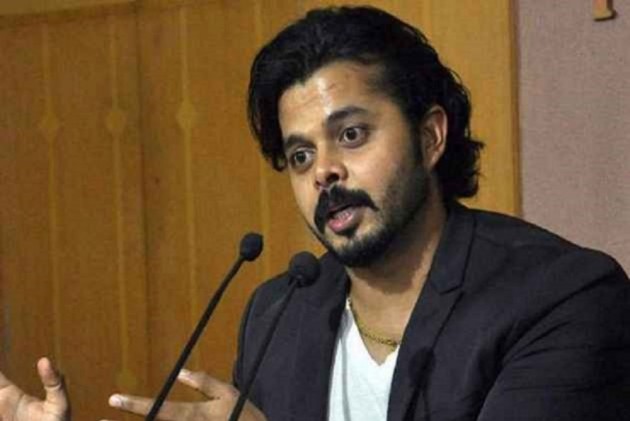 Back in the mix after Kerala Cricket Association decided to give him an opportunity, fast bowler S Sreesanth has said he wants to return to the Indian Premier League (IPL), and probably play under Mahendra Singh Dhoni at Chennai Super Kings (CSK) or Virat Kohli's Royal Challengers Bangalore (RCB) or even Mumbai Indians. (More Cricket News)

"Obviously I will put my name in the IPL 2021 auction," Sreesanth told CricTracker in an Instagram live session.

Sreesanth allegedly involved in a spot-fixing scandal that not only rocked the 2013 edition of the cash-rich T20 league, but also saw Rajasthan Royals and CSK serve suspensions.

"I will play for whatever team I get picked. But, as a cricket fan, it's Men In Blue Mumbai Indians, because of Sachin Paaji, I played cricket to meet Sachin Tendulkar. If I get an opportunity to play for Mumbai Indians, why not, it will be a great thing to learn from Sachin paji from the dressing room," Sreesanth added.

"Also I would love to play under Dhoni bhai or RCB as well," he said.

In 2015, a special court in Delhi acquitted Sreesanth of all charges.

In 2018, the Kerala High Court had struck down the life ban imposed on the cricketer by the BCCI and also quashed all proceedings against him. However, a division bench of the High Court restored the ban.

Sreesanth then moved the Supreme Court against the order. And last year in March, the apex court upheld his guilt but asked the BCCI to reduce his quantum of punishment. The cricket board then reduced his life ban to seven years which will come to an end in August this year.