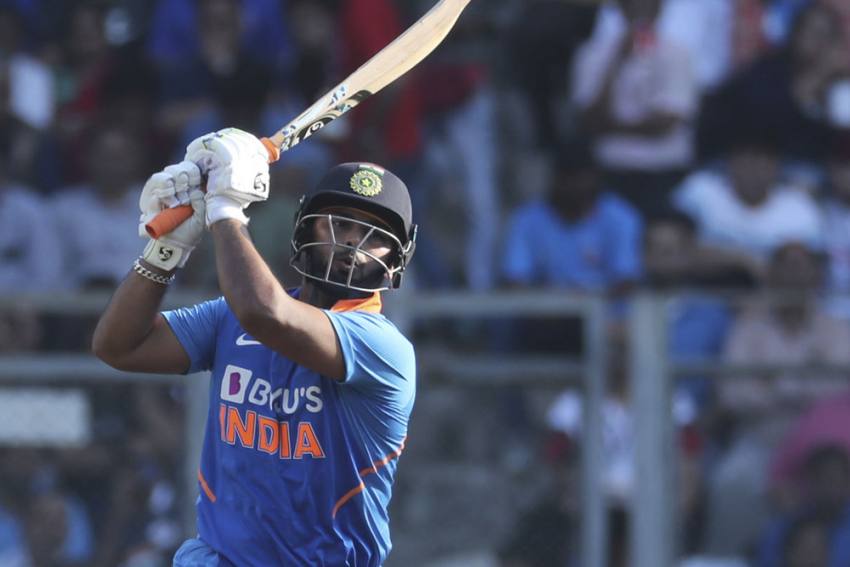 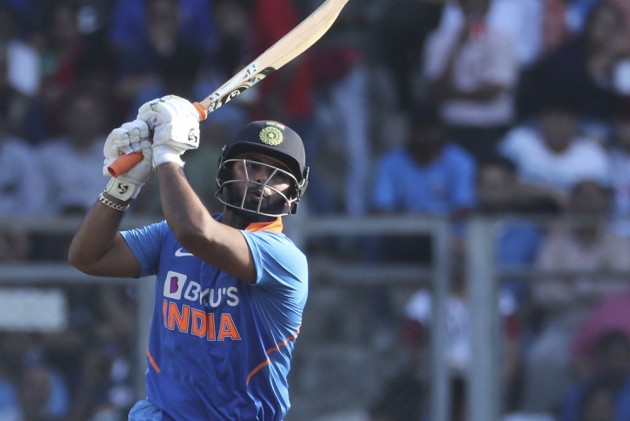 Out-of-favour India cricketer Suresh Raina has jumped into the defense of Rishabh Pant, stating that when the young wicket-keeper-batsman is on the song, he could be as dominant as Virender Sehwag and Yuvraj Singh. (More Cricket News)

Raina feels Pant can go on to become a top cricketer for the country as he possesses all the natural talent that a cricketer should.

"He is a top cricketer, when he plays well, you become happy and he reminds of Yuvraj and Sehwag, he is as dominant as them, when he plays the flick, it reminds you of Dravid as well," Raina said during a live video session hosted by spinner Yuzvendra Chahal on Instagram on Monday.

Before cricket was stopped due to coronavirus, Pant had lost his place in the team in white-ball cricket to KL Rahul. Pant's inconsistencies with the bat cost him dear as Indian team management handed over the wicketkeeping gloves to Rahul, who took over the role with great ease.

Vice-captain Rohit Sharma had earlier launched a passionate defense of Pant as well and had said that immense media scrutiny puts him under great pressure and one shouldn't forget he is still young.

"I talk to Rishabh Pant more, he is just 20-21, he was under so much of scrutiny that he got tensed. Media thinks its part of their job to write but they should be sensible and think before writing something as it plays a huge part," Rohit had said.