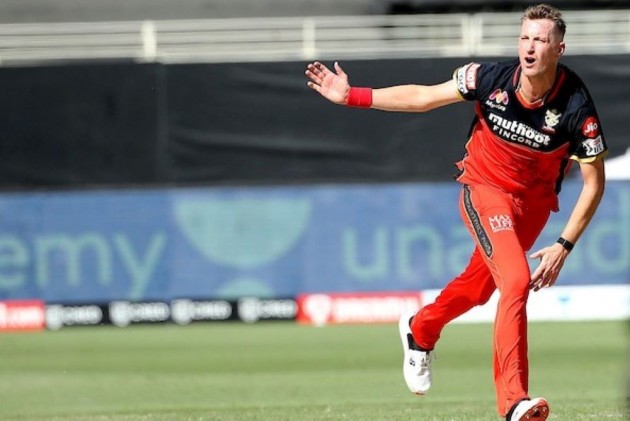 At Rs 16.25 crore, Morris is now the most expensive player beating Yuvraj Singh who was sold for 16 crore.

A bidding war between RCB and Chennai Super Kings for Maxwell, who had a base price of Rs 2 crore, saw his price tag jump to over Rs 14 crore. In the end deep pockets of RCB, who had a total purse of 35.4 crores, did the trick for Virat Kohli-led side.

Maxwell had a wretched IPL in UAE. His timing was off and he was massively short on luck too.

But by the time Maxwell landed back home and got ready for India’s tour of Australia, the all-rounder had found his form back.

But runs were not enough to impress his franchisee Punjab Kings (aka Kings XI Punjab) who decided to move on and release the player in January this year.  Fans can now look forward to more fireworks in Bengaluru as Maxwell is likely to team up with AB de Villiers to make a potent combo.