Home  »  Website  »  Sports  »  Rohit Sharma On Rift With Virat Kohli: 'I Walk Out For The Country Not Just Team'

Rohit Sharma On Rift With Virat Kohli: 'I Walk Out For The Country Not Just Team'

Rohit Sharma took to Twitter to post a cryptic tweet regarding his ongoing alleged rift with India cricket team captain Virat Kohli, who had earlier denied such reports. 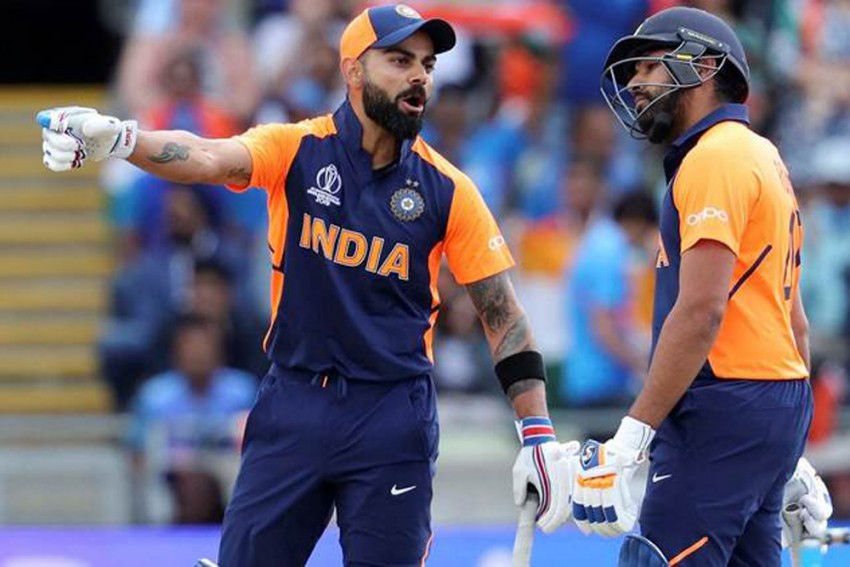 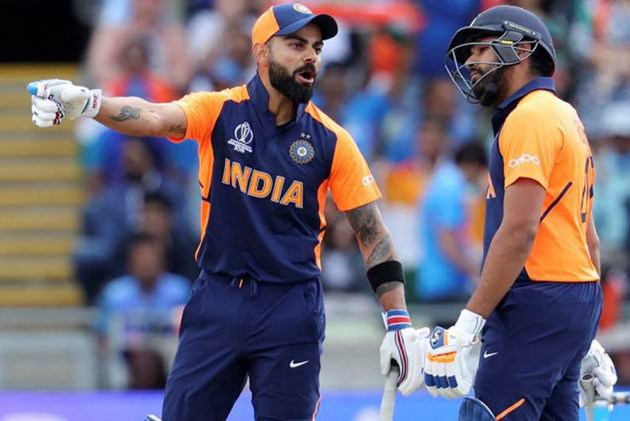 Finally speaking out on social media regarding his alleged rift with India cricket team captain Virat Kohli, Rohit Sharma posted a cryptic tweet, saying, "I don't just walk out for my team. I walk out for my country."

This comes after the Men in Blue skipper slammed such reports while addressing the media in Mumbai before his team leaves for USA and West Indies.

“We’ve had no issues. If I don’t like somebody, it shows on my face. I have also heard a lot in past few days, but if team atmosphere wasn’t good, we couldn’t have played well,” Kohli said.

"It is absolutely baffling and ridiculous to read such rumours about the rift. The focus has shifted from the play. People are creating this stuff on the outside. We are senior players. People are creating lies and fantasies about the dressing room. It is disrespectful. I don't think there's anything very alarming about where the Indian team is placed", he further added.

Meanwhile, when finally the rumours of the rift were slowing down, a move from India's opener reignited it again when he unfollowed his captain's wife Anushka Sharma on Instagram. After the Bollywood actress got unfollowed by Rohit, she posted a cryptic message via Instagram. She stated, "A wise man once said nothing. Only truth can shake hands with silence in a mess of false appearances…"