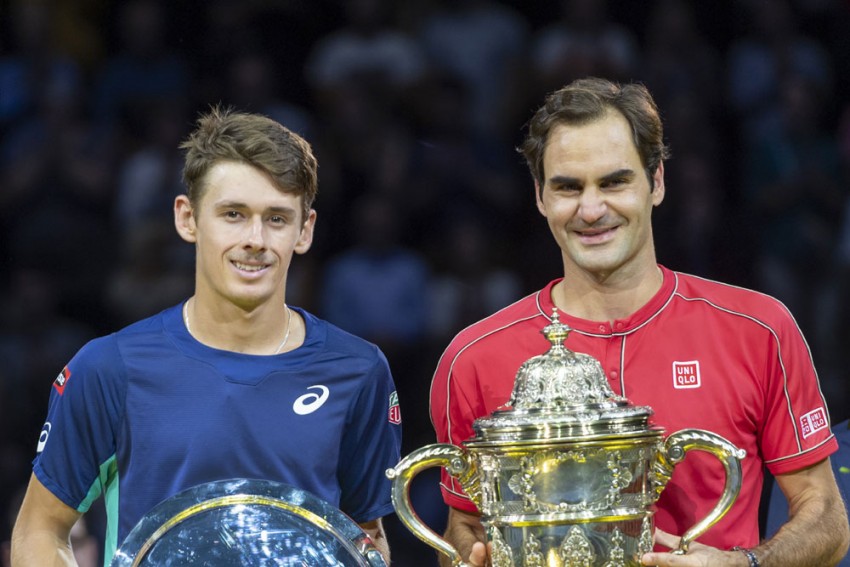 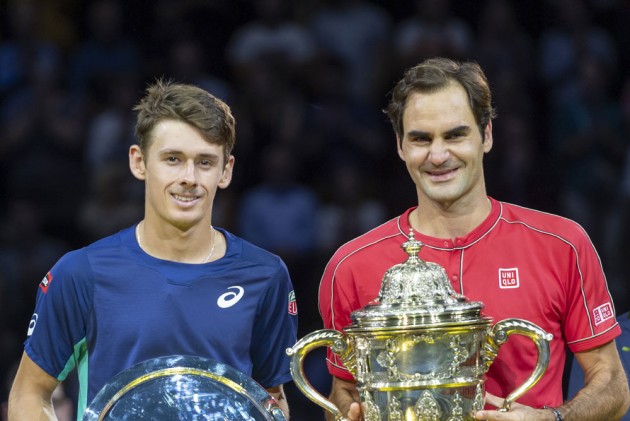 The Australian youngster proved no match for Federer, 38, who made his home event the joint-most prolific of his career alongside the Halle Open.

De Minaur was looking for his fourth Tour title of the season but faced an unenviable task when Federer smashed an overhead to break for 3-1 in the opener.

A loose service game from the 20-year-old allowed Federer to wrap up the first in 35 minutes and the writing was clearly on the wall when De Minaur slumped to 0-40 in the second game of set two.

He saved two break points but had no answer to a Federer forehand pass, with the end coming when De Minaur served unsuccessfully to stay in the match at 2-5 down.

The moment @rogerfederer secured his 10th trophy in Basel & 103rd title of his career.