Rishabh Pant has been struggling to hold on to his place in the Indian cricket team despite a resounding start to his career, and legendary Australian wicketkeeper Adam Gilchrist has said that the youngster should only focus on being his own best version 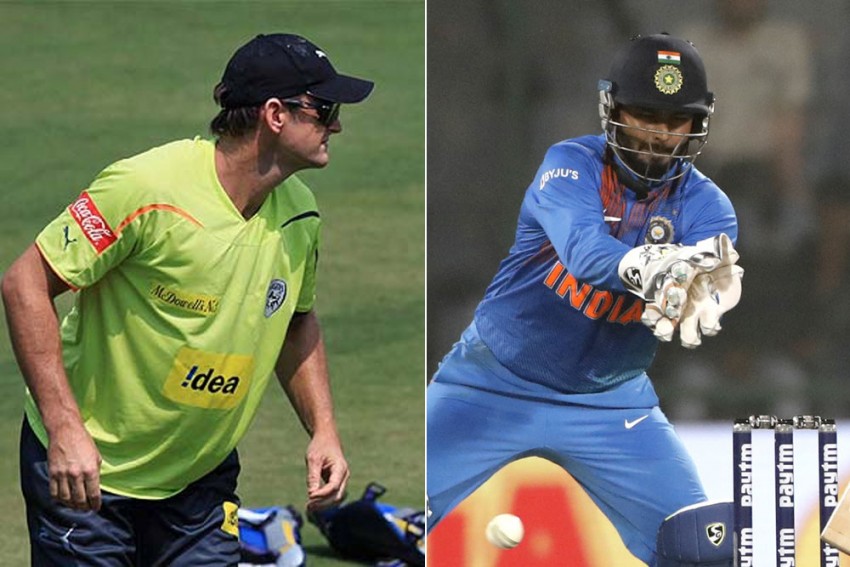 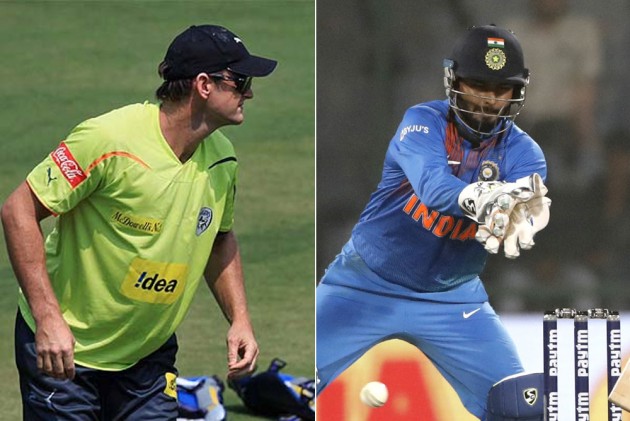 Australian wicket-keeping great Adam Gilchrist on Tuesday had just one advice for the embattled Rishabh Pant -- don't try to be the next Mahendra Singh Dhoni just as he didn't try to be Ian Healy 2.0. (More Cricket News)

Pant has been struggling to hold on to his place in the Indian team despite a resounding start to his career with Test hundreds on debut in England and Australia. In Sunday's T20 match against Bangladesh, Pant also copped criticism for bad DRS calls, something that Dhoni had mastered at his peak.

Gilchrist reiterated that the 22-year-old Pant should only focus on being his own best version instead of trying to ape the iconic former captain, who is currently on a sabbatical.

"My number one suggestion to Indian fans and journalists would be: Don't attempt to compare him with MS Dhoni. The mould that they used to make Dhoni, they have mashed it up once he was made. So that they make sure that there is not another one," he quipped at a promotional event of Tourism Australia.

Gilchrist, who held the record for most dismissal by an Australian wicketkeeper in ODIs, said he never tried to copy Healy when he came into the national team.

"I know from personal experience, I went after Ian Healy, who was picked in the best ever Test cricket team in Australia. I just didn't want to try to be Ian Healy. I wanted to learn from him but I wanted to be Adam Gilchrist and that would be my advice to Rishabh," he said.

Gilchrist, however, did urge the youngster to learn from Dhoni's phenomenal career during which he led India to two world titles.

"My advice would be to learn everything you possibly can, work as hard as you can but don't try to be MS Dhoni. just try to be the best Rishabh Pant," he said.

IPL 2020: All You Need To Know About Players' Auction - Available Franchise Funds, Date And Venue