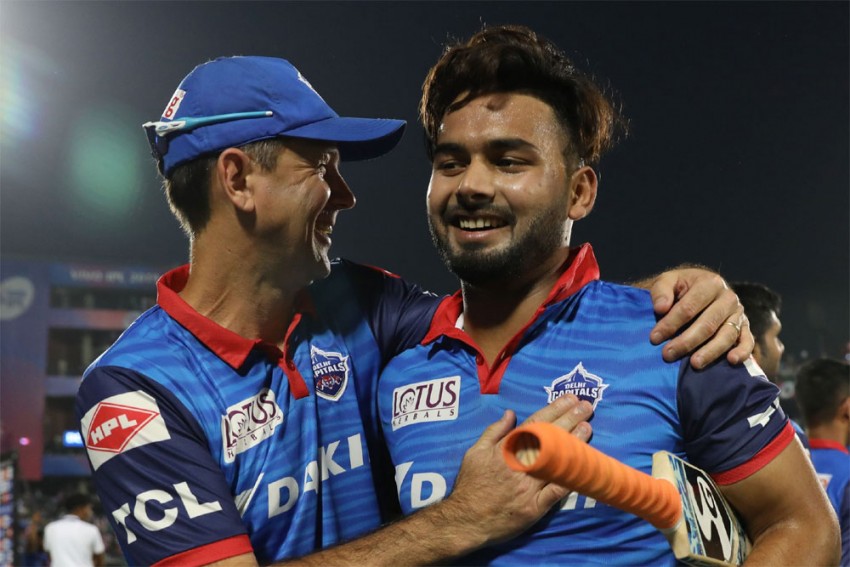 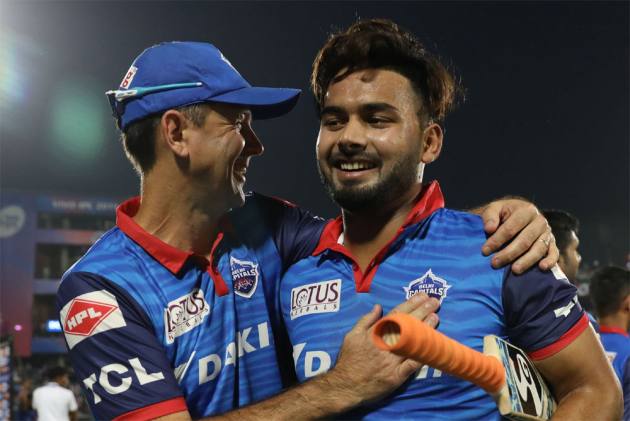 Rishabh Pant's propensity to go for the jugular at the outset has often led to his downfall but his IPL franchise Delhi Capitals' coach Ricky Ponting still allows him freedom to do "whatever" he wants to. (More Cricket News)

"He gives me a free hand. He says do whatever you want to do," Pant said during an Instagram chat with his franchise.

He also called the IPL 2018 season a "life-changing" one for him.

"That was a life-changing season for me. I needed that breakthrough which everyone needs," he said.

"The core group always thinks of winning IPL for Delhi. We qualified for the knockouts last time and came third."

He also spoke about the challenges of playing Test cricket.

"I love playing Tests. You can give yourself time. Mostly you can test yourself in Test cricket. When I was playing four-day first-class games, I had heard it is the real test but when I played five-day cricket... it was like you need to put in that extra effort."

The 22-year-old was picked ahead of veteran stumper Wriddhiman Saha in the two Tests which India lost 0-2 in New Zealand.

Recalling his early days of struggle, the Roorkee-born Pant said he used to take a bus at 2 o'clock in the night to travel to Delhi for practice.

"They (Uttarakhand) did not have a cricket team at that point. So I used to take bus at 2 am in the night. That time it used to take six hours by road. It was difficult during winters as it was too cold. There was fog also. It's been a good journey (as I look back).

Speaking about his idol Adam Gilchrist, Pant said: "Over a period of time I have realised that you have to learn from your idol but you don't have to copy him. You learn things which you like and can implement in life and cricket. You need to have your own identity."