Rhian Brewster has left Liverpool in a permanent transfer to Sheffield United, who broke their transfer record to sign him 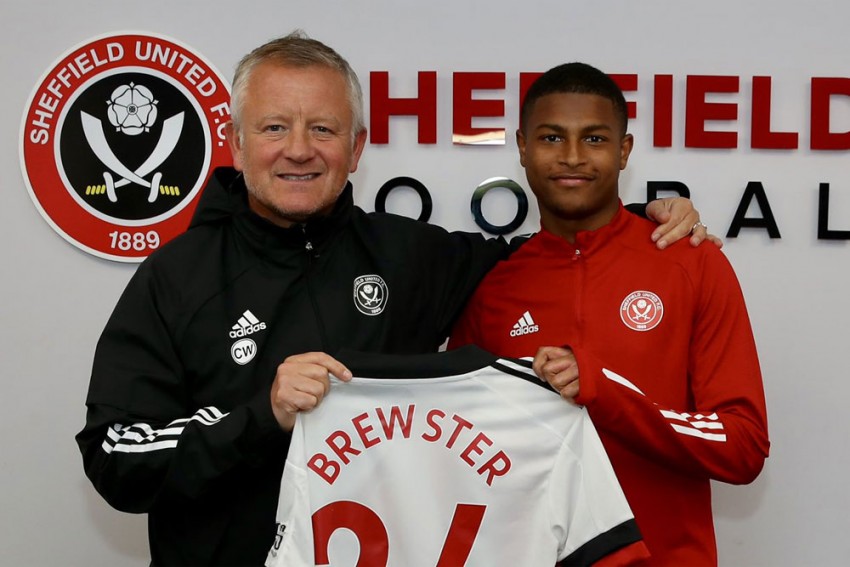 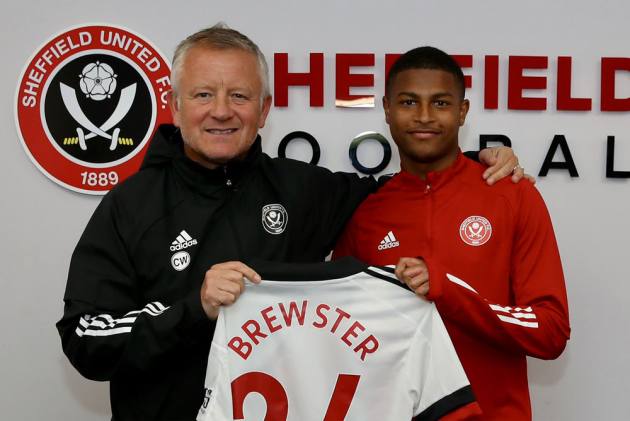 Brewster has put pen to paper on a five-year contract at Bramall Lane in a transfer reported to be worth £23.5million.

According to reports, Liverpool have a buy-back option lasting three years and will receive 15 per cent of any fee if the England Under-21 international is sold elsewhere.

Brewster spent the second half of last season at Swansea City and scored 11 goals in 22 appearances to help propel them into the Championship play-offs.

He performed well in pre-season with Liverpool but, following the arrival of Diogo Jota at Anfield, the Reds have allowed him to move on.

Brewster said: "It feels good to be here and I just can't wait to get started to be honest. There were a few teams who came in but right now Sheffield United is the best option for me.

"Looking at the club, it is on the rise, finishing ninth last year and hopefully it can be better this season. Maybe I can add some goals, I'll work hard and try and help the team to a higher place this year.

"It was good for me [last season at Swansea]. I felt I needed game time, and I scored 11 goals in 22 which was great for me. I am not going to dwell on that though, this is a new season, and I want to come in here and show what I can do, and score goals for Sheffield United.

"I am ready to come in and show everyone what I've got. It is a team that creates a lot of chances, the three at the back, overlapping, they get crosses into the box and that's my game - being in the box, finding space and one and two-touch finishes. That's what I am going to try to do, and try to score goals for Sheffield United."

Blades boss Chris Wilder added: "At the top of the pitch we have one of the country's hottest properties from Liverpool and for him to sign permanent here is fantastic for everyone concerned.

"There has been a lot of interest in him over the summer, a lot of speculation about who we were going for, but he has been our number one target and I am delighted to have secured his services.

"If you look at the signings we have made throughout the summer, it bodes well for the future of the football club. He's a talent, as are a lot of the younger players we have brought in, whether that's Oli Burke, Max Lowe, Jayden Bogle or Aaron Ramsdale, they are the profiles of the players we wanted to bring in during the summer, and we're delighted we have done it.

"He's a natural goalscorer. He finishes from any aspect, whether it is in the air or whether it's spectacular goals, free-kicks or off his shin - he has a lovely habit of scoring goals, which is crucial in the Premier League."