Salary cap is the maximum overall expenditure that can be incurred by a club for the inclusion of a player in the squad and it includes annual salary, bonuses, and signing-on fee 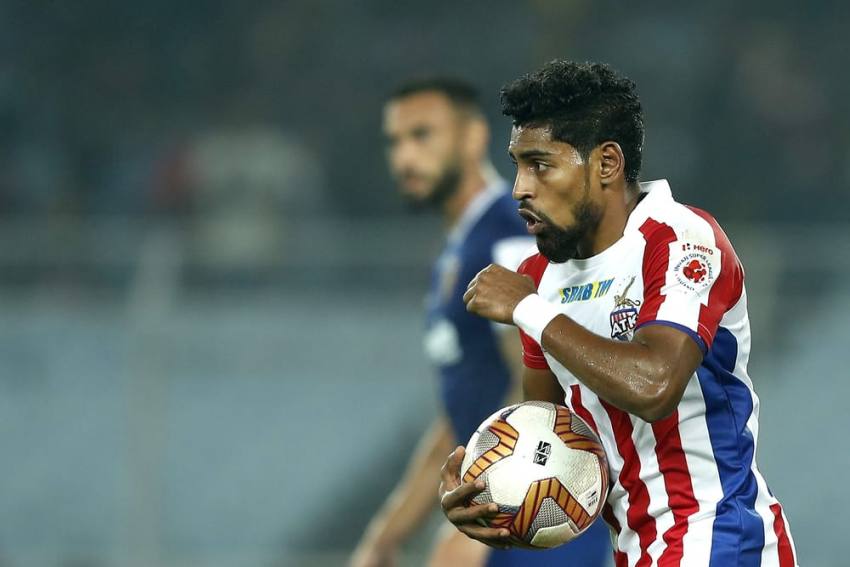 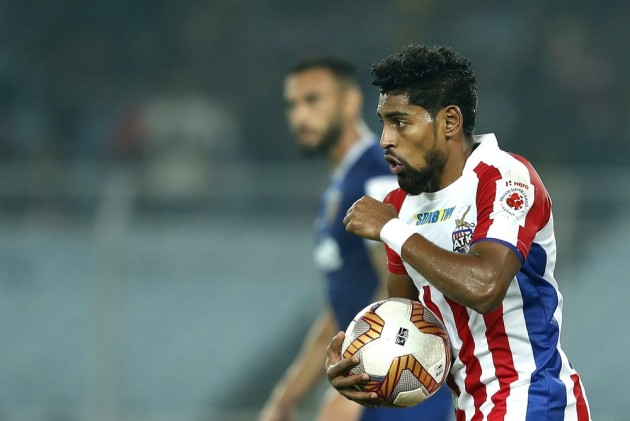 Taking the road less travelled amid the COVID-19 pandemic, three-time champions ATK have approached the Indian Super League (ISL) with a bold proposal to remove the salary cap of Rs 16.5 crore per team/per season.

Football Sports Development Ltd., which organises the country's top football league, received the suggestion during a meeting with the 10 competing clubs about a month back when it had asked for feedback regarding foreign players' participation in the 2020-21 season and future editions.

Salary cap is the maximum overall expenditure that can be incurred by a club for the inclusion of a player in the squad and it includes annual salary, bonuses, and signing-on fee.

"This was proposed during FSDL's meeting with the clubs a month ago and removal of price cap is a suggestion the ISL will be studying. It is too early for ISL to adopt no salary cap but this can be done in the near future," a source close to the ISL told PTI.

"Not only that, ATK also had support from Mumbai City FC, which is backed by the same group as Manchester City," the source added.

It is understood that the lucrative ISL is gung-ho about the proposal as it indicates that there are takers for Indian football wiling to loosen their purse strings.

"It shows that Indian football is on the right track and people are ready to invest in it," an insider aware of the developments added.

The French-Moroccan attacking midfielder was one of the best players in the competition last season and scored 11 goals and assisted 10.

When contacted, the Kolkata-based team, rechristened ATK-Mohun Bagan after the tie-up with the iconic 131-year-old club, was not forthcoming.

While chief executive officer Raghu Iyer called it incorrect, another official of the franchise said they will "abide by the ISL rules and regulations as part of the league".

The sixth season of the league saw a reduction in the salary cap for clubs from Rs 17.5 crore to Rs 16.5 crore.

As per stated policy, FSDL "reserves the right to add, modify, amend, cancel, limit, vary or change, either wholly, or in part, at any point in time, these terms, without prior notice".