For the 34th time in their illustrious history, Real Madrid are the champions of LaLiga. 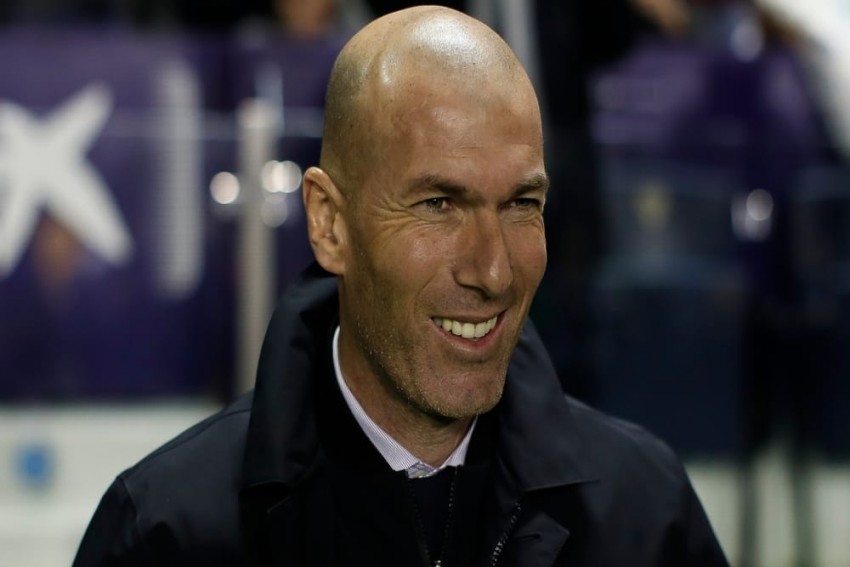 Zinedine Zidane has now won 11 trophies across two spells in charge at the Santiago Bernabeu and this marks his first since returning to the hot seat in March 2019.
Getty Images
Omnisport 2020-07-17T08:27:55+05:30 Real Madrid Win 34th LaLiga Title 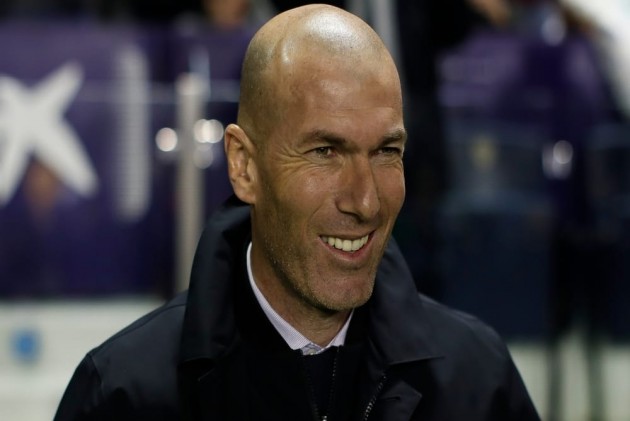 Real Madrid have been crowned LaLiga champions for the 34th time with a game to spare after beating Villarreal 2-1 on Thursday.

Los Blancos' victory at Estadio Alfredo Di Stefano at their Valdebebas training centre means they have an unassailable lead over Clasico rivals Barcelona, whose result against Osasuna was rendered meaningless.

It is Madrid's first LaLiga title since the 2016-17 campaign and means they have now won the top flight eight more times than Barca, who will finish second.

Zinedine Zidane has now won 11 trophies across two spells in charge at the Santiago Bernabeu and this marks his first since returning to the hot seat in March 2019.

The Frenchman departed following Madrid's triumph in the 2017-18 Champions League final, their third in as many seasons under the club great.

Madrid finished a distant third in a hugely underwhelming campaign last term, in which they were defeated 12 times in LaLiga, but have lost just three games this season and have racked up 10 straight wins since the season resumed following the three-month coronavirus-enforced break.

Another Champions League trophy remains a possibility, though they must overturn a 2-1 first-leg deficit against Manchester City in the last 16 to continue their tilt for European glory.