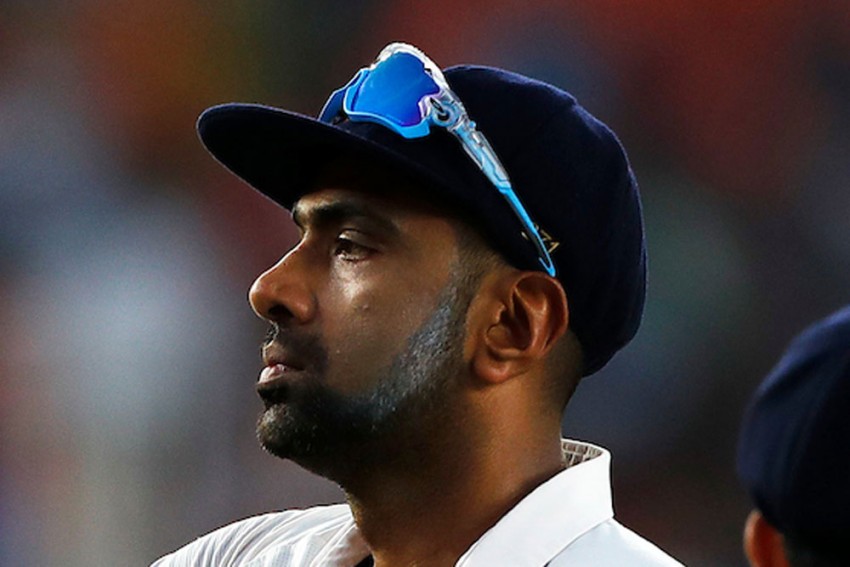 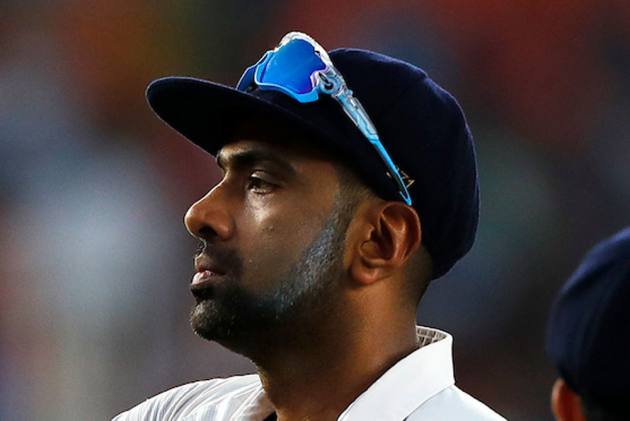 Seasoned India off-spinner Ravichandran Ashwin along with England captain Joe Root and West Indies' new batting sensation Kyle Mayers were on Tuesday nominated for the ICC 'Player of the Month' for their exceptional performances in February. (More Cricket News)

Ashwin played three Tests against England and scored 106 in the second innings of India's second Test victory at Chennai and took his 400th Test wicket in the third Test victory at Ahmedabad.

"Scoring a total of 176 runs across these games with taking a total of 24 wickets, Ashwin is the deserving candidate to be nominated in the men's category for February," the ICC release stated.

"England Test captain Joe Root makes it to the list of nominations again this month for his outstanding performance with the bat and the ball. He scored a total of 333 runs and took 6 wickets overall in the 3 Tests that he played against India," it further stated.

Root started the series with a superb 218 in the opening Test.

From the West Indies, Test debutant Mayers played two matches against Bangladesh and had a match-winning knock of 210 to help his team successfully chase a target of 395 at Chittagong.

In the women's section, Tammy Beaumont and Nat Sciver of England along with Brooke Halliday of New Zealand have been nominated.