Veteran German coach Ralf Rangnick has admitted there was interest in him from Milan, but he dismissed talk of him moving to San Siro 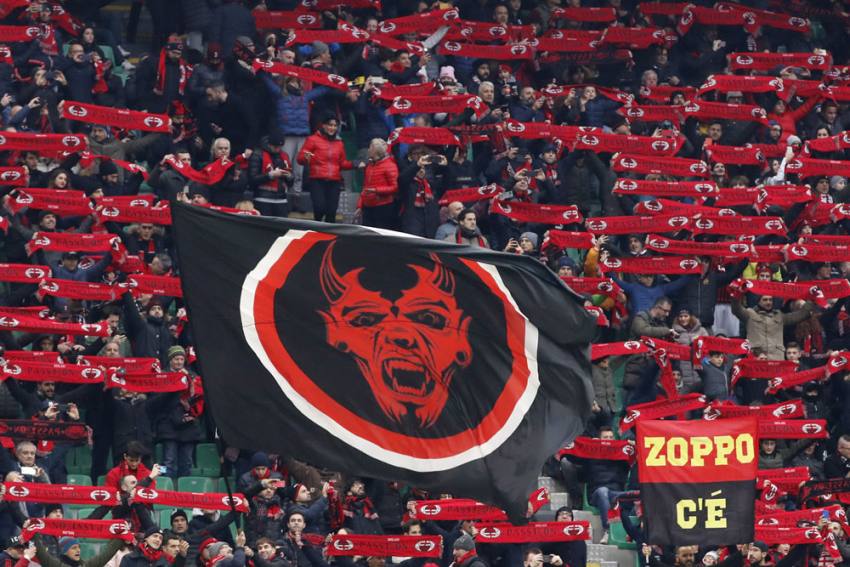 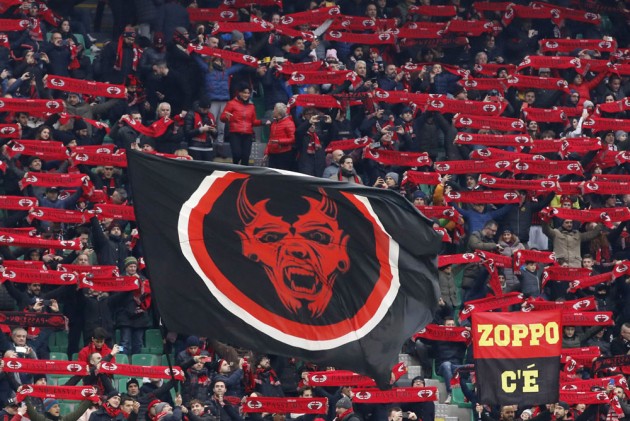 Ralf Rangnick has shot down the persistent speculation he will become Milan's next head coach. (More Football News)

The former Schalke, Hoffenheim and RB Leipzig boss has been repeatedly linked with the San Siro post for months.

Reports in Italy have frequently portrayed the deal as being effectively done, but that does not tally with Rangnick's explanation.

Rangnick currently works behind the scenes with Leipzig, as well as other football clubs tied to Red Bull, in his role as the energy drinks merchant's head of sport and development.

Asked about the Milan job, Rangnick told German broadcaster MDR on Friday: "There is nothing to it.

"There were once loose enquiries. But such a statement has nothing to do with reality."

That may come as some surprise to former Milan chief football officer Zvonimir Boban, who claimed after his March exit from the club that a deal for Rangnick had been agreed last December.

Stefano Pioli is head coach of Milan, having been appointed in October after a difficult start to the season under previous boss Marco Giampaolo.