During the fourth AUS vs IND Test in Brisbane, Washington Sundar became first Indian to score fifty-plus score and take three or more wickets on debut in 74 years 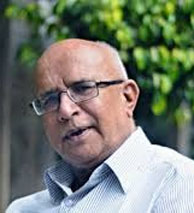 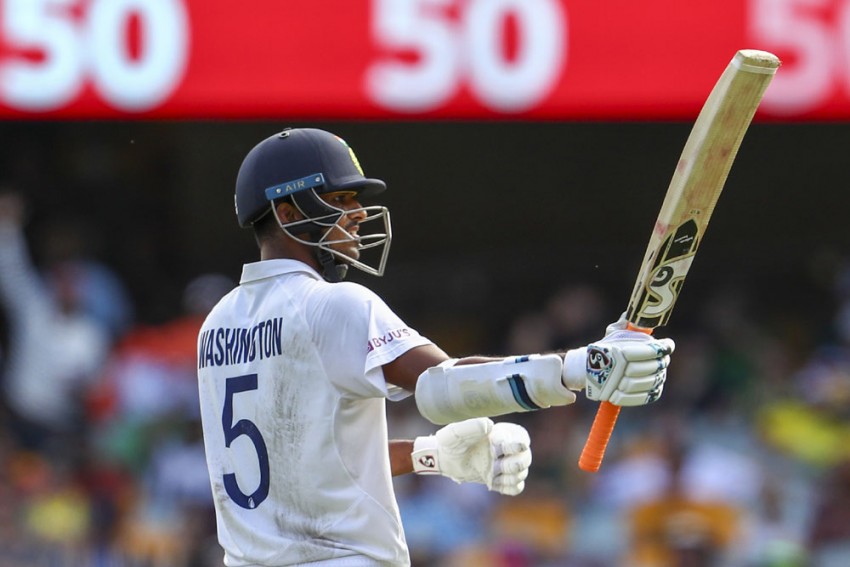 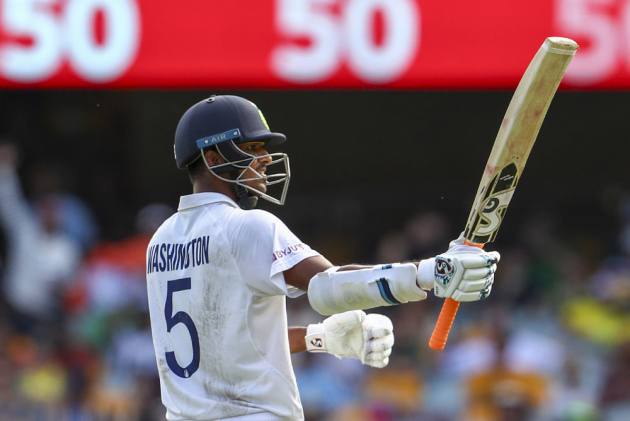 Washington Sundar played the quintessential all-rounder's role as India beat Australia in the series-deciding fourth Test at The Gabba, Brisbane. The 21-year-old, who was making his Test debut, first took four wickets (3/89, 1/80) and scored 84 (62, 22) in a winning cause. (More Cricket News)

Here's a look at some interesting facts and figures, featuring the feats achieved by legends like Sunil Gavaskar, Sourav Ganguly, Rahul Dravid:

INDIAN FIFTY PLUS RUNS ON TEST DEBUT ON AWAY SOIL

There are 22 occasions of Indian batsmen scoring a fifty on their Test debut against various teams since India’s admission into Test cricket in Jun 1932. India played their first Test against England at Lord’s on 25 Jun 1932. The following table lists 22 occasions.

Washington Sundar became the 21st batsman to score a fifty on Test debut.  Sunil Gavaskar is the only batsman in this list to score fifties in both innings of a Test. He scored 65 and 67 not out against the West Indies at Port of Spain in March 1971.

Sundar became the 21st batsman to score a fifty on Test debut against Australia in Australia after Dattu Phadkar and Mayanka Agarwal.

The following table lists the six Indian batsmen who have scored a century on Test debut on away soil:

Lord’s – Mecca of Cricket – has witnessed five Indian batsmen scoring fifties on their Test debut. The following table lists them:

Sourav Ganguly {131} and Rahul Dravid {95} scored fifties against England at Lord’s in June 1996 to provide the second occasion of one batsman scoring a century and another scoring a ninety in the same innings on their Test debut. The first such occasion was witnessed during the first Test between Pakistan and Australia in October 1964 at Karachi when two Pakistan debutants – Khalid Ibadulla {166} and Abdul Kadir {95} scored a hundred and ninety.

There are 25 occasions of an Indian bowler taking three or more wickets on Test debut on away soil. 23 bowlers have achieved this feat - Ravi Shastri and Praveen Kumar achieving the feat in both innings of a Test.

The following table lists the eight visiting bowlers who have captured three or more wickets on Test debut in Australia:

Javagal Srinath, T Natarajan and Washington Sundar are the three bowlers who have captured three or more wickets on Test debut against Australia at Brisbane.