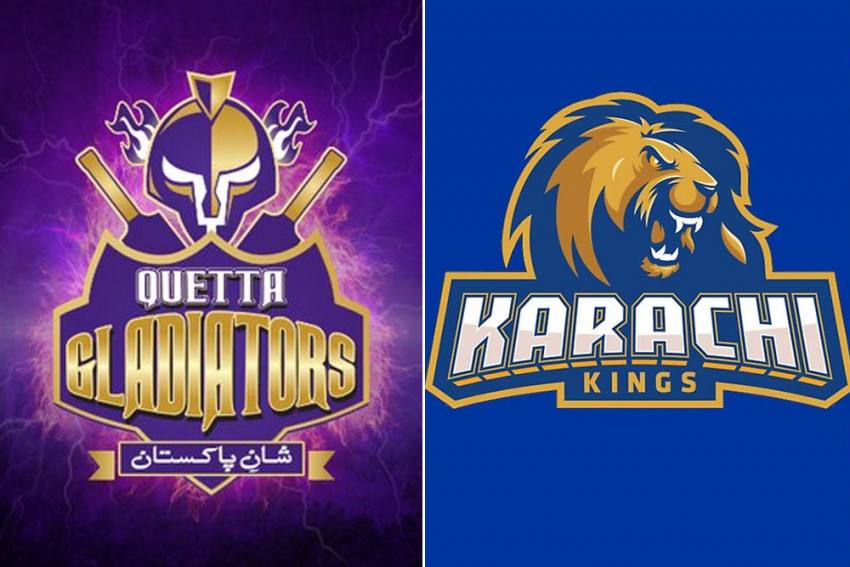 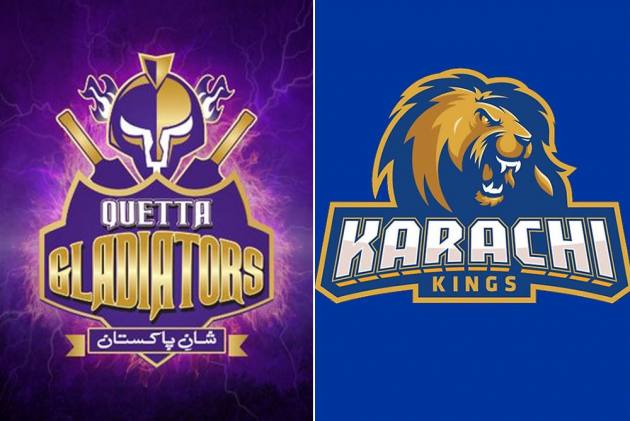 It's the final day of the Pakistan Super League (PSL) 2021 league phase, featuring a double-header with three play-off spots on the line. In a must-win game, defending champions Karachi Kings face already eliminated Quetta Gladiators in the early kick-off. Then second-placed Multan Sultans take on already qualified and leaders Islamabad United in the final league match of the season. (More Cricket News)

As things stand now, United lead the table with 14 points from their nine matches. And they will enter the play-offs as the league winners no matter what happens in their match against Sultans. No other team can reach 14 points. Sultans are the only side that can finish with 12, if they beat United tonight. Peshawar Zalmi and Lahore Qalandars, who completed their respective league assignments yesterday, have ten points each.

Imad Wasim's Kings are on eight points. If they beat Gladiators tonight, they too will have ten points. In that case, Kings, Qalanders and Zalmi will fight for the third and fourth places (assuming Sultans have 12 points). But considering their recent forms, the chance of four teams finishing with ten points looks a distinct possibility. Whatever the case, the net run-rate will come into play after counting the number of wins.

So, how Kings turn up tonight will also decide the fate of other teams.

In an injury-riddled season, Gladiators have won just two matches so far. They needed a strong showing in the Abu Dhabi leg to revive their fortunes, but lost to United by 10 wickets, Zalmi by 61 runs and Multans by 110 runs, with a win against Qalandars (by 18 runs) sandwiched in between. And that's not enough.

Kings also have a poor Abu Dhabi leg  -- losing to Multans by 12 runs, United by eight wickets and Zalmi by six wickets. But they had a good outing before the T20 league was suspended due to coronavirus. Then, Kings beat Qalanders in their penultimate league match to keep the play-off hopes alive.

Head-to-head: Quetta Gladiators have dominated Karachi Kings with a 7-4 head-to-head record. And they will hope to end the season on a high with a win. But Kings, who won the reverse fixture this season, will be extra motivated to complete a double.