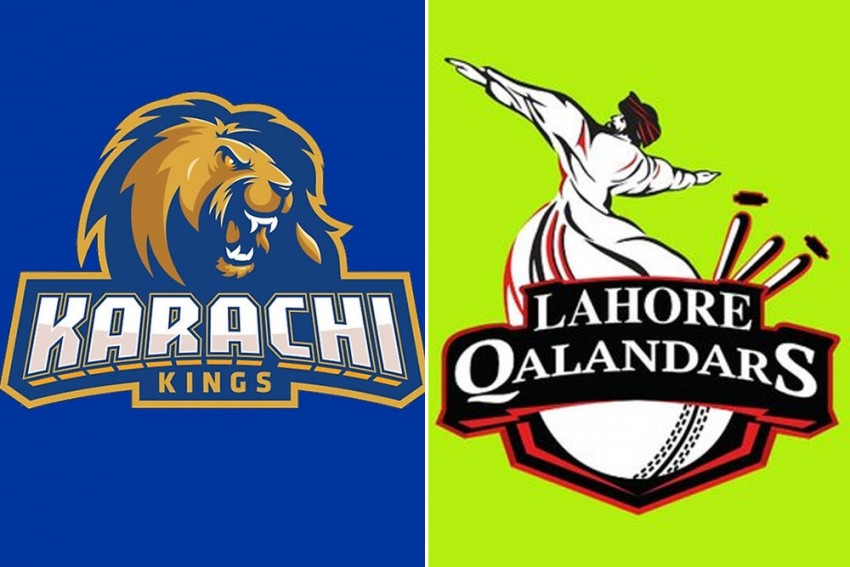 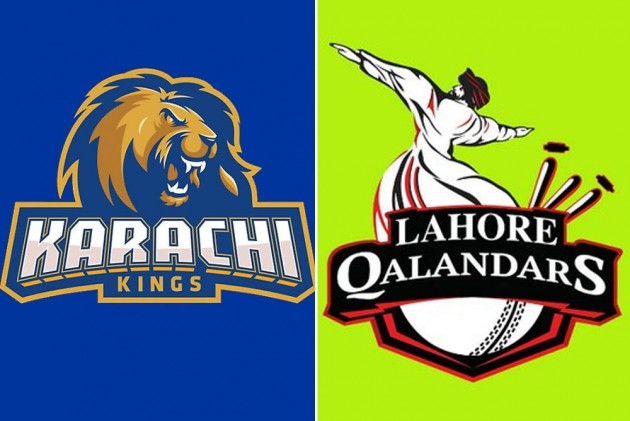 They were the finalists last season. But defending champions, Karachi Kings and runners-up,  Lahore Qalandars find themselves in the chasing pack. After eight matches each in the Pakistan Super League (PSL) 2021, Kings are fifth with six points (three wins), while Qalandars are third with 10 points (five wins). And they face off in the second match of Thursday double-header with a lot at stake. (More Cricket News)

Imad Wasim's Kings lost three matches on the trot since arriving in Abu Dhabi, to Multan Sultans by 12 runs, Islamabad United by eight wickets and to Peshawar Zalmi by six wickets. And now, they are fighting for survival. In fact, their chances of making the top four look extremely difficult. They have always featured in the play-offs.

Even if the Kings manage to win both their remaining matches, including tonight's fixture, they will have ten points at most. Three teams already have ten or more -- United (12 from eight matches), Zalmi (10 from nine matches) and Qalandars. So a lot will depend on how they win (read - run rate) and also on other results.

For Sohail Akhtar's Qalandars, all they need is a win from their remaining two matches. 12 points will be enough to finish fourth in the points table. Win both the matches big, and they can even fight for the top spot.

Qalandars started the Abu Dhabi leg with back-to-back wins against United by five wickets and Zalmi by 10 runs. But they lost the next two, United (again) by 28 runs and Quetta Gladiators by 18 runs.

Both the teams will also keep an on the first match tonight between Islamabad United and Peshawar Zalmi.