The win lifted defending champion Karachi to the top of the table with eight points from five games. Peshawar are second with six points. 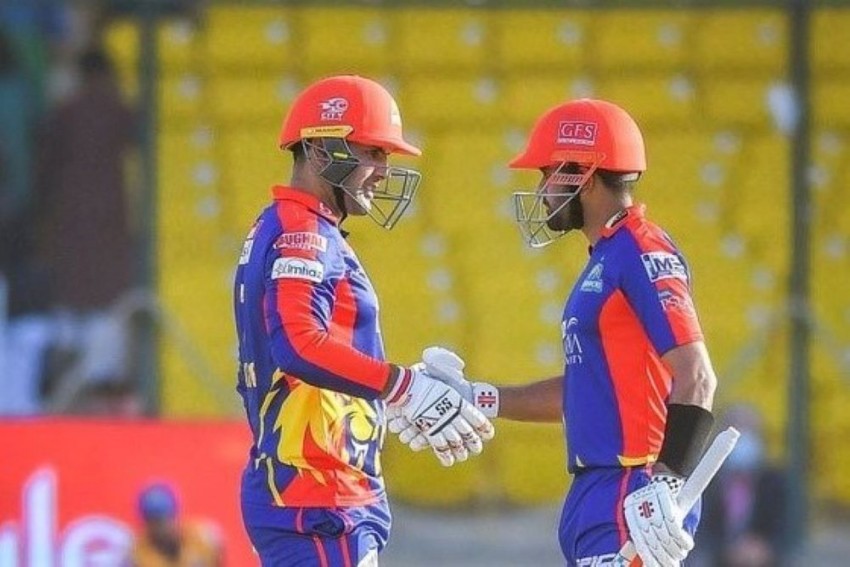 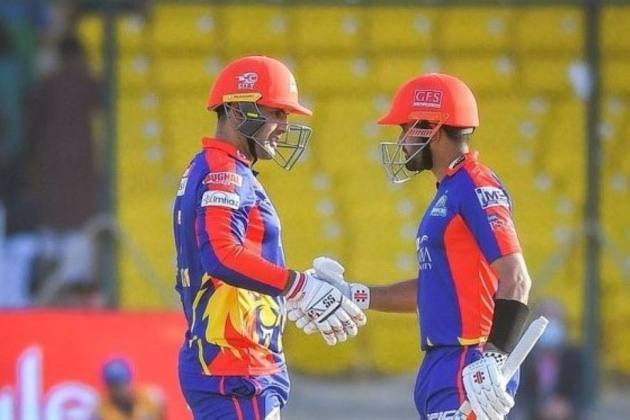 Babar Azam and Mohammad Nabi's century stand lifted Karachi Kings to a six-wicket victory over Peshawar Zalmi on Wednesday in yet another successful chase in the Pakistan Super League. (More Cricket News)

Earlier, after being put in to bat, Peshawar recovered from 3-34 to reach 188-5 with Ravi Bopara scoring an unbeaten 58 and Amad Butt making a rapid 27 off only seven deliveries.

“You just need to be patient on this surface and if you settle in, you can score a lot of runs.”

Fast bowler Daniel Christian bowled the most expensive over ever bowled in PSL history when he conceded 32 runs in the last over of the innings as Butt smashed two sixes and three boundaries while conceding six wides.

The win lifted defending champion Karachi to the top of the table with eight points from five games. Peshawar are second with six points.

All 13 games so far in Pakistan's premier Twenty20 league have been won by the teams chasing.

Peshawar's scratchy fielding also helped Karachi as Butt dropped a sitter from Nabi at deep midwicket when the Afghanistan batsman was on 20. Nabi finally fell in the 17th over off Saqib Mahmood (2-41) after hitting eight fours and four sixes.

“Of course that was a very crucial catch, we should have gotten that catch,” stand-in Peshawar captain Shoaib Malik said as he led his side after regular skipper Wahab Riaz was ruled out of the game with back spasms.

“In high-scoring games, whoever fields well has an edge in close games.”
Babar completed his third half century this season off 35 balls with a six off Butt over midwicket before Christian finished off the game with a flicked boundary.

Everyone Trained, All Available For Selection: Joe Root Downplays Illness In England Camp