After missing Saturday's game with Lille, Alessandro Florenzi is set for a period of isolation due to coronavirus 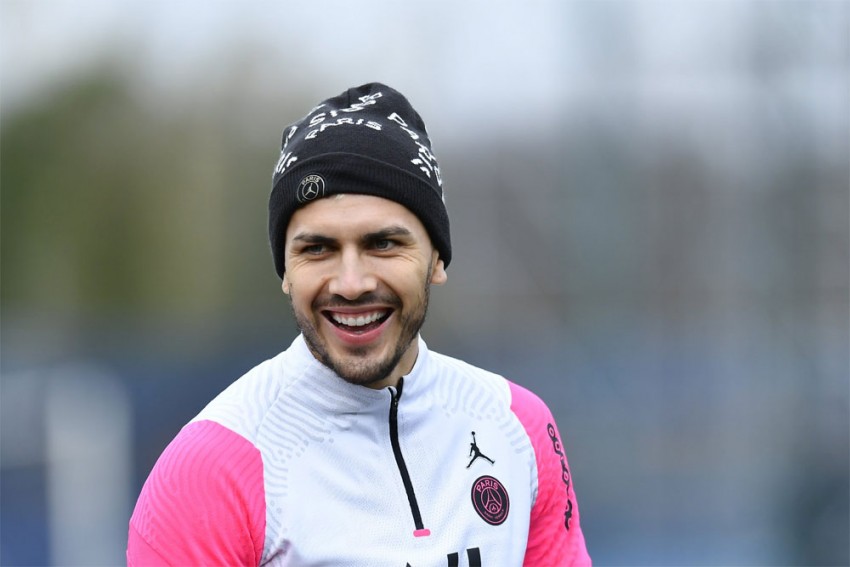 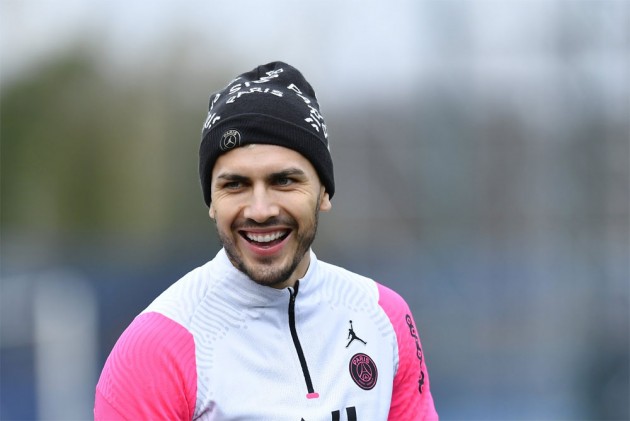 The full-back follows PSG team-mate and compatriot Marco Verratti in testing positive for the virus after returning from international duty with Italy.

Both players missed their side's damaging 1-0 Ligue 1 defeat to Lille on Saturday and will be absent for the trip to Bayern on Wednesday, too. The second leg takes place on April 13.

A statement released by the club on Monday read: "Following the last Sars-Cov2 PCR test, Alessandro Florenzi is confirmed positive.

"He will therefore respect isolation and is subject to the appropriate health protocol. As a reminder, the player had been in isolation for a few days as a precaution."

Florenzi has made 29 appearances in all competitions this season, scoring two goals for Mauricio Pochettino's side.

The former Roma man is the latest confirmed case connected to the Azzurri squad. The Italian Football Federation (FIGC) announced last Wednesday that four staff members had isolated away from the group following testing carried out prior to the midweek fixture against Lithuania.

Juventus revealed on Thursday that Leonardo Bonucci had also returned a positive result upon returning to his club, while Sassuolo took the preventative step of leaving out their Italy players for the game against Roma on Saturday.

Eden Hazard Will Not Be Rushed Back For Real Madrid's Clash With Liverpool, Insists Zinedine Zidane