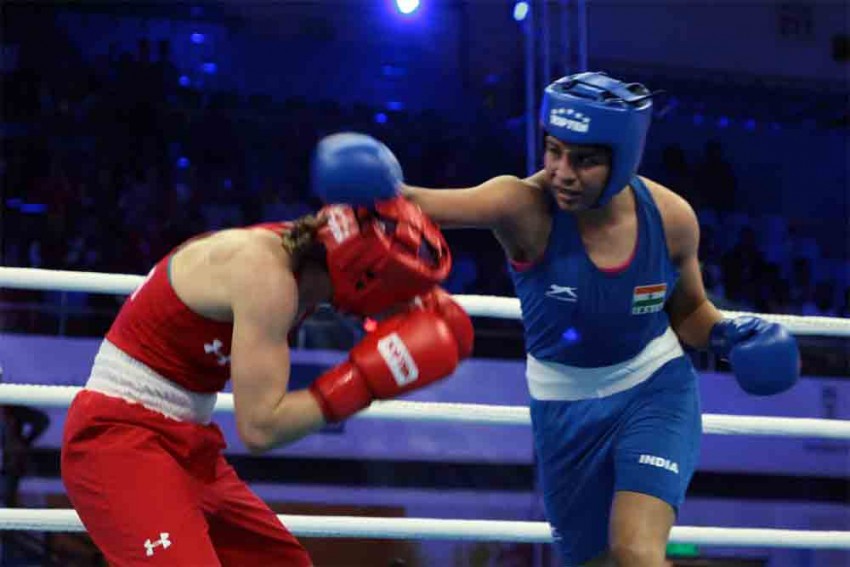 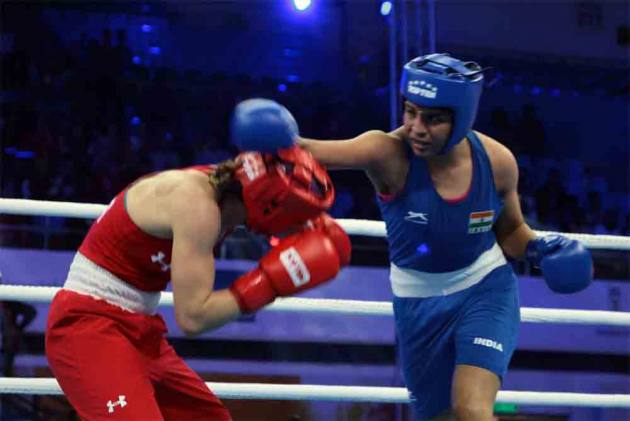 World Championships bronze medallist Simranjit Kaur (60kg) and GeeBee Boxing silver medallist Dinesh Dagar (69kg) confirmed their places in the final while Ankush Dahiya (64kg) and Ananta Pralhad Chopade (52kg) made it to the semi-finals of the 23rd President’s Cup in Labuan Bajo, Indonesia on Thursday.

Dagar, a silver medallist at the 2018 India Open, did not waste any time in racing towards a convincing 5-0 victory over Indonesian Naumeo Defri. Dinesh has so far been highly impressive at this tournament and got both his wins without dropping a single point. He will take on Indonesia’s Samada Saputra in the title clash.

In 52kg, Chopade was unanimously declared the winner against Indonesia’s Fahmi Muhamad that enabled him to enter the semis and assure himself of a medal. He will aim to keep his run going against Sri Lanka’s Dharmasena Piyal.

2017 Ulaanbaatar Cup gold medallist Ankush Dahiya knocked out Afghanistan’s Noor Belal in the third round to set up a semi-final showdown with Korea’s Giheon You.

Earlier on Wednesday, Monika (48kg) ended the challenge of Indonesia’s Niis Anggelina 5-0 to book her place in the final of this tournament. India Open gold-medallist Jamuna Boro (54kg) also continued her impeccable form to enter the semi-finals. In men’s 49kg, Neeraj Swami (49kg) has assured himself of a medal after making his way into the semi-finals.

Did Not Know I Have Qualified For Doha World Athletics Championships: Neeraj Chopra