Everton's clash with Manchester City at Goodison Park has been postponed after a number of positive coronavirus test results in the visitors' squad. 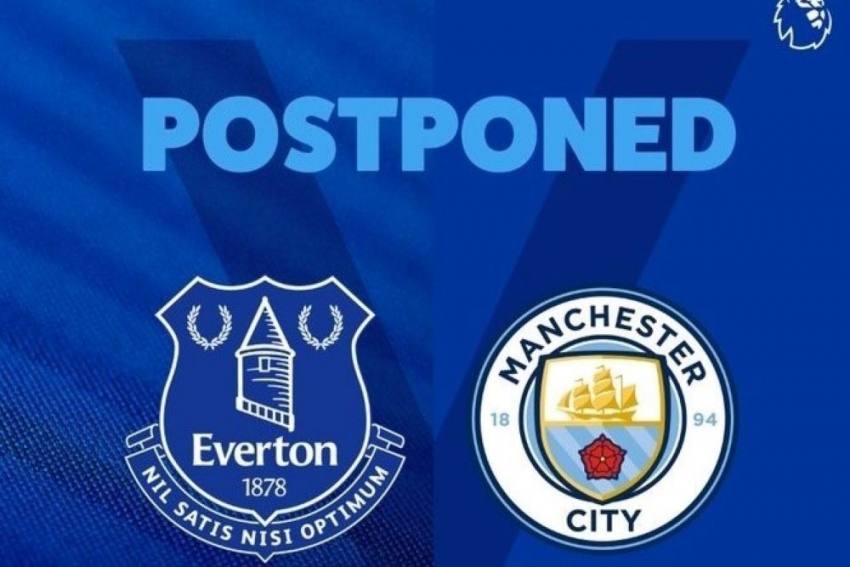 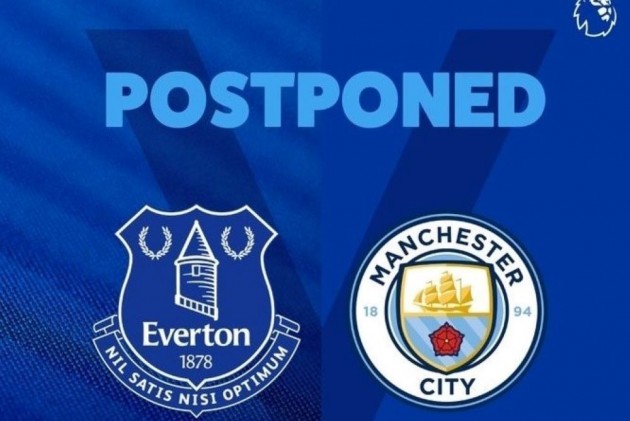 Everton's clash with Manchester City at Goodison Park has been postponed after a number of new positive coronavirus cases among the visitors' squad.  (More Football News)

City revealed on Christmas Day that Gabriel Jesus, Kyle Walker and another two members of staff had tested positive for COVID-19.

The four-time Premier League champions were set to face in-form Everton on Monday, less than 48 hours after both teams had played previously, but the match has now been called off following the latest round of testing at City.

The club's training ground will be closed as a consequence of the outbreak, with the squad having to undergo further tests before they can be cleared to return to the facility.

In a statement released on their official website, City said: "After the latest round of COVID-19 testing, the club returned a number of positive cases, in addition to the four already reported on Christmas Day.

"With the security of the bubble compromised, there posed a risk that the virus could spread further amongst the squad, the staff and potentially beyond.

"Based on strong medical advice the Premier League, in consultation with both clubs, have decided to postpone the fixture.

| Following a Premier League Board Meeting this afternoon, #EFC has been informed that tonight's fixture against @ManCity has been postponed on medical grounds due to an increase in cases of COVID-19 in the Manchester City squad.

"All positive cases involving players and staff will observe a period of self-isolation in accordance with Premier League and UK Government protocol on quarantine.

"The first-team training ground at City Football Academy will close for an indeterminate period, with the squad and associated bubble undergoing testing before any decision is made for training to resume.

"Everyone at the club wishes all of our colleagues a speedy recovery ahead of their return to work, training and competition."

Monday's match is the second Premier League fixture to be postponed due to a coronavirus outbreak during the 2020-21 season, with Newcastle United's game against Aston Villa delayed. A new date for that fixture is yet to be announced.

If City's players are unable to return to training in the coming days, it would cast doubt over their Premier League meeting with Chelsea on January 3, the EFL Cup semi-final against Manchester United three days later and also their FA Cup tie with Birmingham City, which is due to take place on January 10.