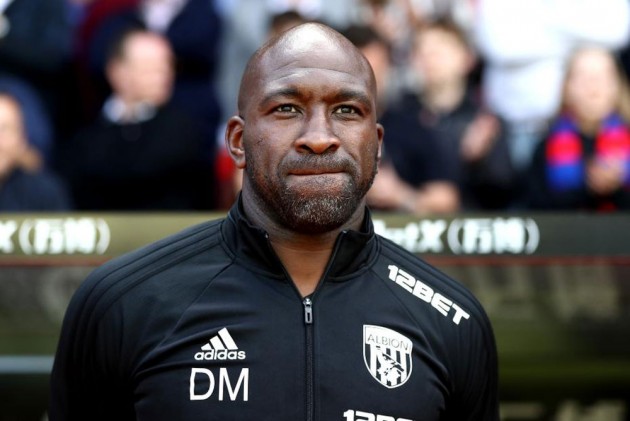 A new scheme has been launched by the Premier League, English Football League (EFL) and Professional Footballers' Association to increase the amount of black, Asian and ethnic minority (BAME) coaches. (More Football News)

The scheme will start from next season and has been introduced to try and help BAME players move into full-time coaching positions within the professional game.

It will see up to six coaches per season undertake an intensive 23-month work placement at EFL clubs.

A statement from the Premier League said the first intake will work as a pilot scheme either in the club's academy or first-team set-up.

"It is vital that there are no barriers to entry to the pipelines for employment in coaching," Premier League chief executive Richard Masters said.

"We need more BAME coaches entering the system to create greater opportunities throughout the professional game.

"This new programme has been developed through collaboration and consultation with our colleagues across football.

"We have taken what we have learned from running the Premier League Elite Coach Apprenticeship Scheme and applied that experience to develop this framework.

"We welcome the support from our Black Participants' Advisory Group and the PFA Coaching team, their experience and knowledge will undoubtedly provide meaningful mentorship to those involved in the programme.

The #PL, @PFA and @EFL have launched a new coach placement scheme aimed at increasing the number of Black, Asian and minority ethnic (BAME) players moving into full-time coaching roles in the professional game

Mentoring will be provided by the PFA's coaching team, while members of the Premier League's Black Participants' Advisory Group - including its chair Darren Moore - have offered to support players and clubs involved in the programme.

"We all know and agree that the diversity of coaches and managers must increase and this placement scheme represents a positive step.

"There are lots of roles in the academy system, all the way through to first team, and young coaches can slot in at different points to begin that journey.

"We need to have the right structures and people in place to develop their careers. I know from my own experiences the value of strong support throughout the coaching journey."