Eight new coronavirus cases have been confirmed by the Premier League, though that is a significant drop from a week earlier. 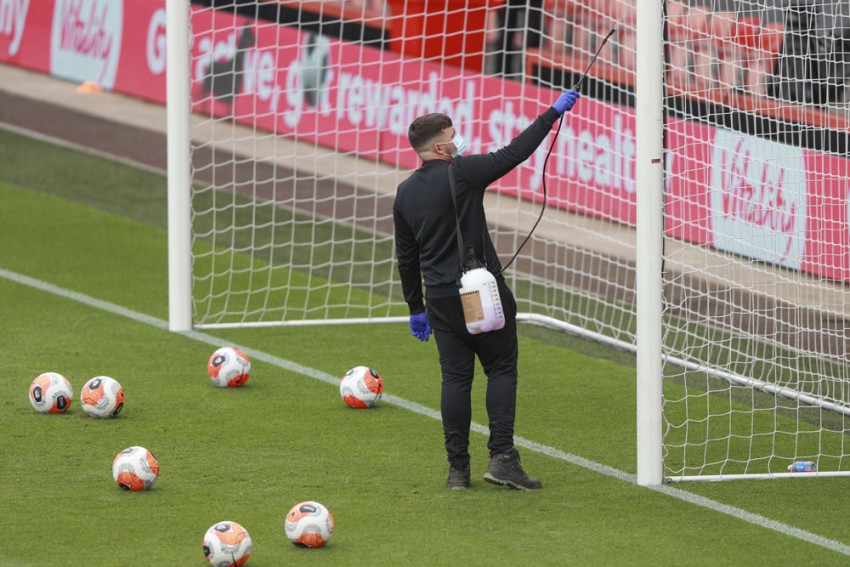 The Premier League has announced eight new positive cases from its most recent two rounds of coronavirus testing, half the amount of players and club staff who tested positive the previous week.   (More Football News)

Testing was ramped up to twice a week earlier this month due to a rise in the infection rate across the league and the United Kingdom in general.

A record 40 positives were identified between December 28 and January 3, with a further 36 cases confirmed the following week.

However, the number dropped by 20 between January 11 and 17 and has seen another significant decrease this time around.

Across the two rounds carried out between January 18 and 24, 2,518 players and staff were tested for the virus – eight returned positive results.

The Premier League does not provide specific information over who the individuals are who test positive, nor which clubs they are associated with.