Police Will Take No Action After Investigation Into Rape Allegation: Callum Hudson-Odoi

Police investigated an allegation of rape against Callum Hudson-Odoi, who said they have confirmed no action will be taken against him 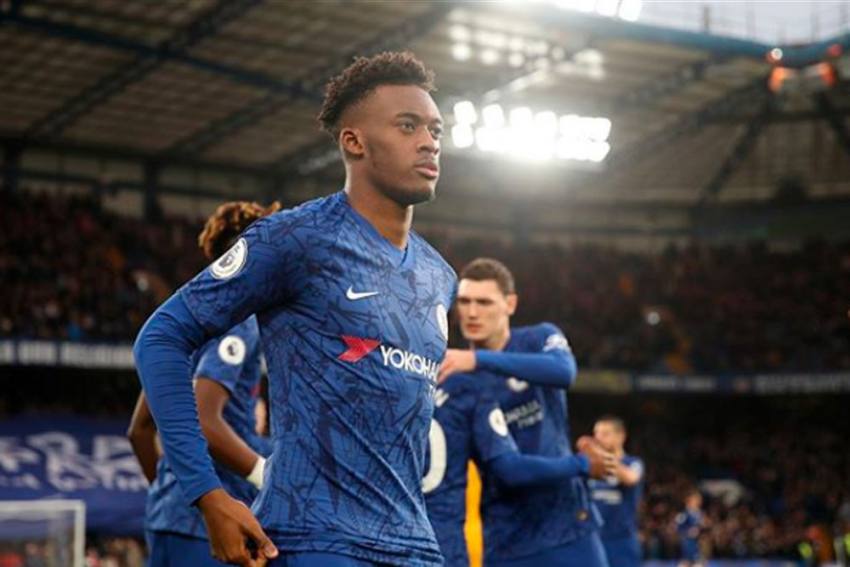 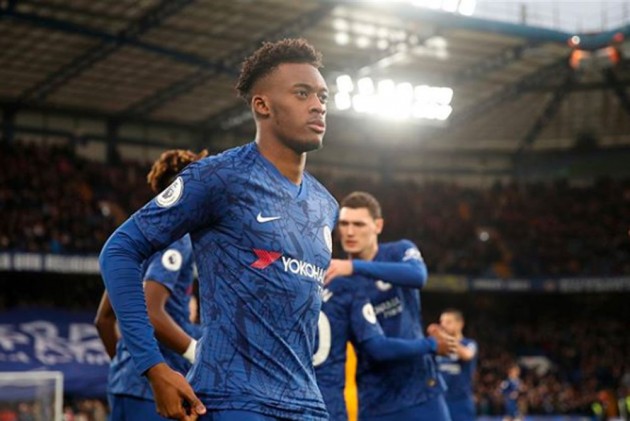 Chelsea winger Callum Hudson-Odoi says police have confirmed he is facing no further action over an accusation of rape. (More Football News)

Police conducted an investigation after the allegation was made against England international Hudson-Odoi in May.

The 19-year-old issued a statement on Instagram to thank those who stood by him and said he plans "to be the best role model that I can be" from now on.

"At a time where there are bigger things happening in the world right now, you may also be aware of serious allegations that were made against me," Hudson-Odoi said.

"I have stayed silent and assisted the police fully throughout their enquiries, as I knew the day would soon come when my name would be cleared.

"Following a full and thorough investigation, the police have confirmed they will take no further action.

"I would like to use this platform to thank everyone who has stood by my side and supported me during this difficult period.

"I have learned that being a footballer and playing for one of the best clubs in the world comes with great responsibility, and going forward I will try to use my platform as a Chelsea player to be the best role model that I can be."