Serie A: The opportunity to play alongside Cristiano Ronaldo at Juventus was too good to turn down, according to Weston McKennie 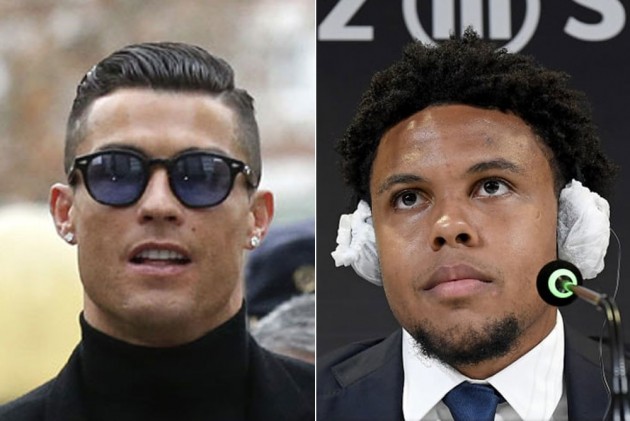 New Juventus signing Weston McKennie described the opportunity to play alongside Cristiano Ronaldo as "an honour" and expects to learn plenty from the Portuguese superstar.  (More Football News)

The United States international has initially joined on loan from Bundesliga side Schalke, with the Serie A champions obliged to sign him permanently for an initial €18.5m – potentially rising by a further €7m – upon the "achievement of certain given sporting objectives by the end of the 2020-21 season".

Even if that clause is not triggered, Juve will still have the option to purchase McKennie for the same price.

The 22-year-old had been linked with a host of clubs from across Europe, but he says that when Juve's interest became known the opportunity to join and play alongside Ronaldo was too good to turn down.

"Juventus are a top international club, it is famous all over the world," he told a media conference. "It's such a pleasure for me to stay here. If I can contribute to further the growth of the brand, I'll be delighted.

"Playing with him [Ronaldo] is an honour. Seeing what he does during the training sessions, how he moves and how he works will bring me great benefits.

"There was no need to convince me to come to Juve because being here is a dream that has become a reality. It's a big opportunity to be the first American player in the history of Juventus.

"Having the opportunity to wear this shirt, representing my country and bringing young Americans closer to football makes me so proud."

McKennie joined Schalke in 2016 and went on to make 91 appearances for the club across all competitions after breaking into the first team in 2017-18.