Parthiv Patel, who made his Test debut at the age of 17 years and 153 days, played 65 international games for the country, which included 25 Tests, 38 ODIs and two T20 Internationals 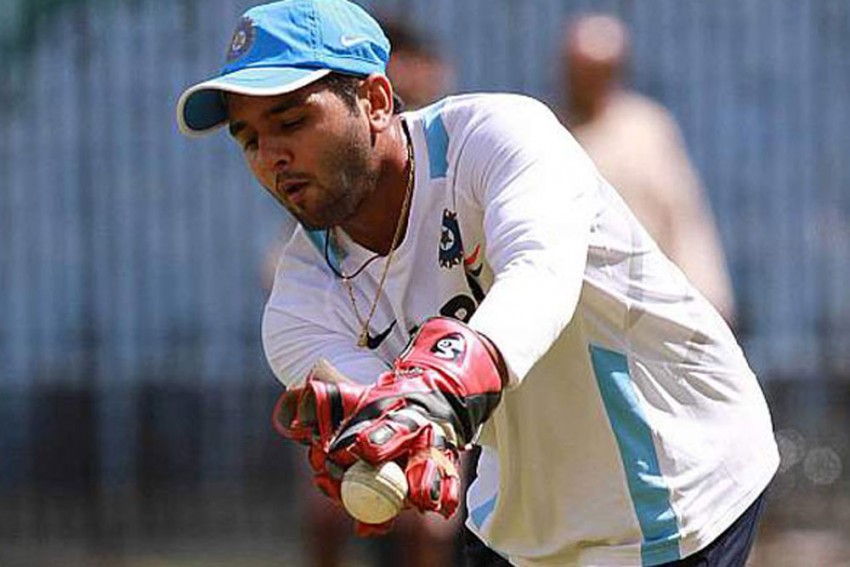 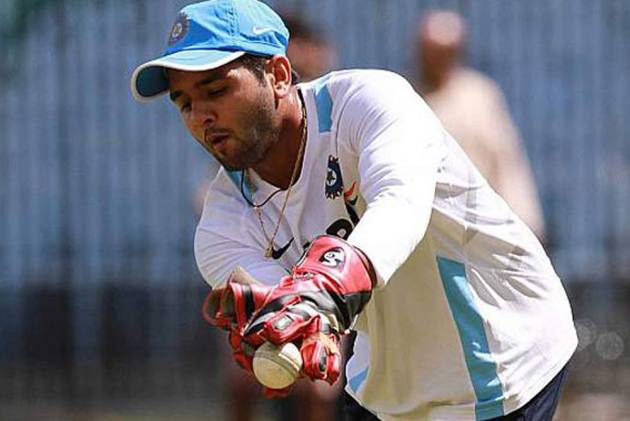 Parthiv Patel, one of the youngest to have played Test cricket for India at the age of 17, on Wednesday, announced his retirement from all forms of the game, three months short of his 36th birthday. (More Cricket News)

"Today, I announce retirement from all forms of cricket and as I bring down curtains on this 18-year-old cricketing journey, I feel heavier with gratitude for many," the 35-year-old Parthiv said in a statement on his official Twitter and Instagram account.

The baby-faced Parthiv, who made his Test debut under Sourav Ganguly, at the age of 17 years and 153 days, played 65 international games for the country, which included 25 Tests, 38 ODIs and two T20 Internationals.

The left-handed batsman scored nearly 1700 runs (1696) across formats with 934 runs (6 half centuries) coming in the longest format.

In ODIs, he scored 736 runs with four half-centuries and a highest score of 95. He effected 72 dismissals in Tests, which include 62 catches and 10 stumpings.

Parthiv burst into the scene in early 2002, when he was sent to England after having played for India A in South Africa and even before he made his Ranji Trophy debut.

"The BCCI showed generous amount of confidence and faith in a 17-year-old boy to play for India. I have enormous gratitude towards them for guiding me and hand holding me in the formative years of my young career," Parthiv further stated.

In fact, he played his first Ranji Trophy after he was dropped from the India squad in 2004 due to below-par glovework on tours of Australia and Pakistan.

He was thankful to all captains and "especially Dada" referring to BCCI president Sourav Ganguly.

Once Mahendra Singh Dhoni came into the scene, just like other glovesman, Parthiv also had to play the catch-up game and be satisfied being the second keeper and at times playing as a specialist batsman.

He rediscovered himself as an opening batsman in white ball cricket and that's how played a bit of ODIs for India during his second coming but chances were few and far between.

However, Parthiv like a true sportsman had always accepted that he can't blame Dhoni for his sporadic national appearances as both he and Dinesh Karthik got chances to cement their places before Dhoni.

But he did become a domestic legend and before retirement, played an astonishing 194 first-class games in which he had scored 11,240 runs with 27 hundreds at an average of 43 plus.

Add to it, 194 List A games and 204 T20 games, Parthiv had a long run but it was just that Dhoni was a few lightyears ahead as a performer.

But Parthiv did play for a lot of IPL teams, including Mumbai Indians, Chennai Super Kings, Royal Challengers Bangalore during the last 13 editions. Probably not getting a game in this IPL edition for RCB was decisive in his case.

"I want to thank the IPL franchises and their owners who made me a part of their teams and looked after me well," he said.

A long time leader of the Gujarat Ranji team, his finest hour would certainly be captaining his state to maiden Ranji Trophy triumph in 2016-17 season.

It was Parthiv, who with his leadership and ability to identify talent, made Gujarat from a middle-level domestic team to one of the best in the country.

Not to forget, he was India and one of world's premier fast bowler Jasprit Bumrah's first skipper at the senior level during the Syed Mushtaq Ali Trophy back in 2013, in which he made an impression to be picked for Mumbai Indians.

While signing off, the cherubic faced glovesman said: "I feel at peace having played the game in its truest tenets with dignity and in the spirit of the game and most importantly with great camaraderie.

"As I walk away a proud man, having fulfilled more dreams than I thought possible, I hope to be remembered with that thought and find your support for my future endeavours."

AUS Vs IND: Massive Blow To Australia, Injured David Warner Out Of First Test Against India