Home  »  Website  »  Sports  »  Parthiv Patel Seeks No Sympathy, Say He 'Had The Opportunity To Perform Before' MS Dhoni

Parthiv Patel Seeks No Sympathy, Say He 'Had The Opportunity To Perform Before' MS Dhoni

Parthiv Patel's last Test appearance for India was in 2018, while the last time he played an ODI for the country was way back in 2012 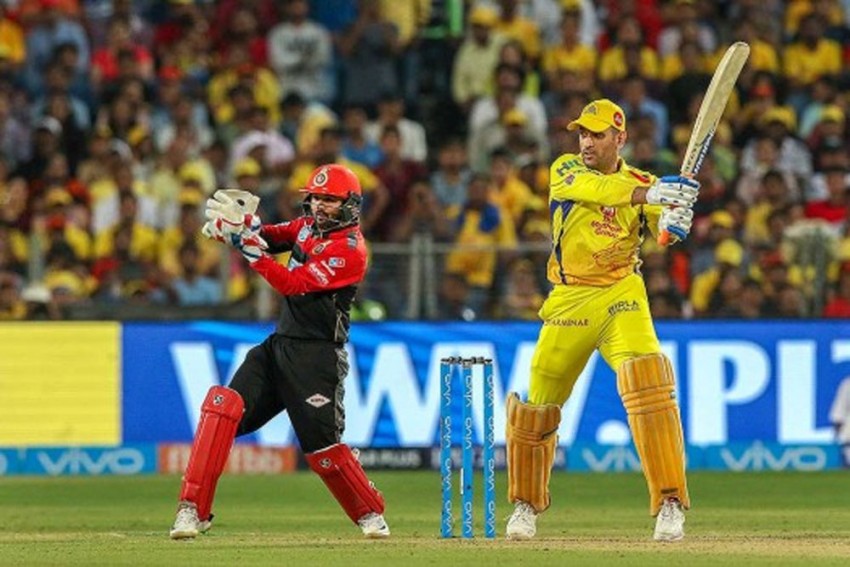 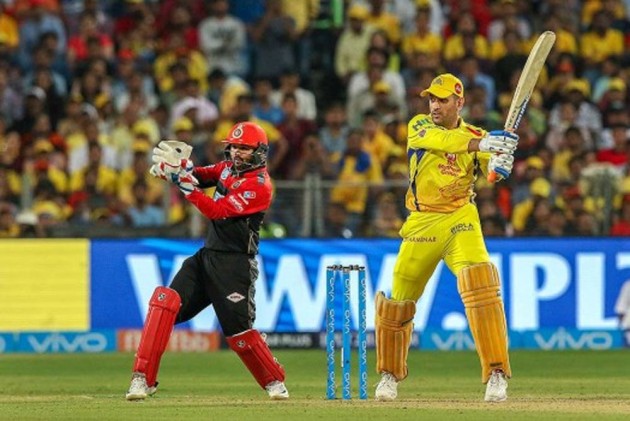 Out-of-favour wicketkeeper-batsman Parthiv Patel does not consider himself unlucky to have played in the same era as Mahendra Singh Dhoni as he knows that the former captain grabbed his opportunities way better than him. (More Cricket News)

Patel led Gujarat to the 2016 Ranji Trophy title. His last Test appearance for India was in 2018, while the last time he played an ODI for the country was way back in 2012.

"I don't see myself as unlucky to be playing in the Dhoni era. I started my career before him, and I had the opportunity to perform before him," the 35-year-old Patel said during an interaction with Fever Network's '100 hours 100 stars'.

"Dhoni came in to the team because I did not have a couple of good series and I was dropped. I know people can say it just to gain sympathies that I was born in the wrong era. But I don't believe that," he added.

"Whatever Dhoni has achieved was something very, very special and he achieved because he made sure of the opportunities he received. I don't feel unlucky at all," Patel asserted.

Going down memory lane, Patel also recalled how "good friend" Matthew Hayden had threatened to punch him in his face. The incident took place during an ODI series in 2004.

"I was carrying drinks in Brisbane, it was the match in which Irfan Pathan got him out. He had already scored a hundred, and it was a crucial stage when Irfan got him out. And I was just passing him by and I did a 'hoo hoo' to him," Patel said.

The gesture did not go down well with the burly Aussie who gave the Indian an earful.

"He got so angry at me. He was standing at the Brisbane dressing room which is like a tunnel. He was standing there, and he said 'if you do this again, I will punch your face'. I said 'sorry', I stood around and he went off," Patel said.

Patel said he also got invited by Hayden at his home in Australia for dinner after the IPL.

"Yeah, Hayden wanted to beat me up in Brisbane. But we became good friends after that. We played a lot of cricket together at CSK. We enjoyed each other's company.

"Opening the batting was fun with him. We've had good times off the field as well. So we patched up after that Brisbane incident.

"...after the IPL finished, I went to Australia with the India Emerging side. Hayden called me home, prepared chicken biryani and dal for me," Patel fondly recollected.