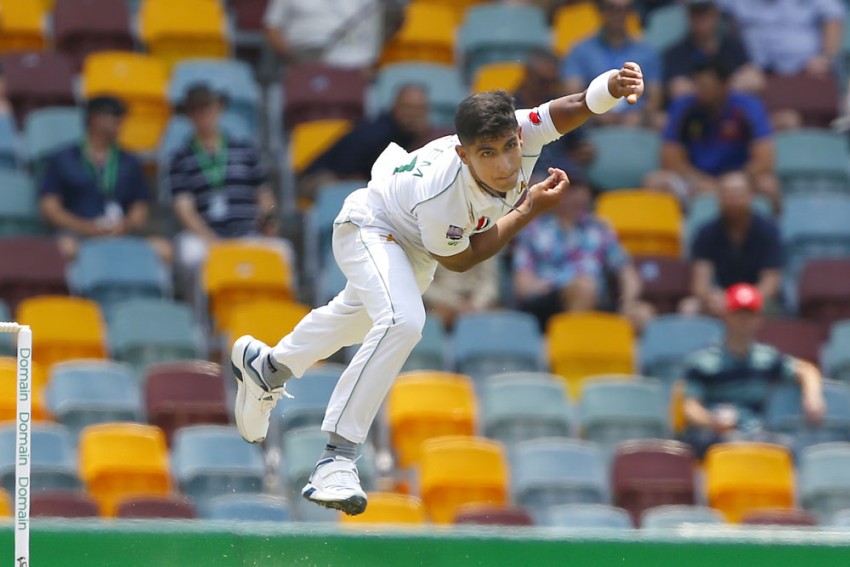 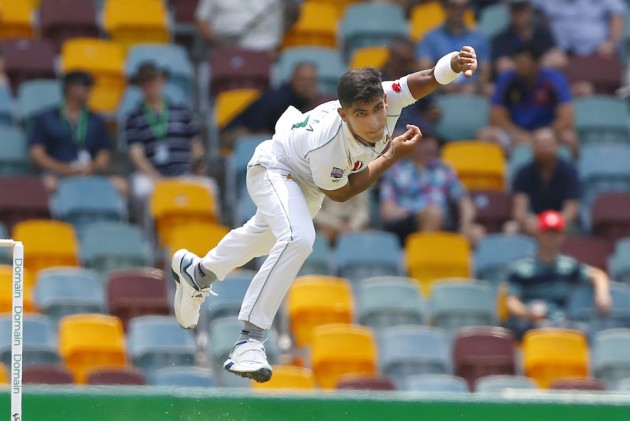 The head coach of the Pakistan juniors Ejaz Ahmed confirmed on Wednesday that he has asked chief selector and national bowling coach Waqar Younis to release Naseem from the senior outfit for the youth World Cup.

"Like I said before he will be our main weapon in the mega event and I want him to join the training camp with the junior players at the National Cricket Academy in Lahore," he said.

The former Test captain, who recently guided the Pakistan Emerging side to the Asian Emerging Nations Cup title, said once Naseem joined the junior team the pace attack would look very menacing.

Naseem made his debut in the first Test at Brisbane and impressed with his pace but was then sidelined for the second day and night Test in Adelaide with Waqar insisting that it was a decision based on workload management. He took one wicket his debut Test.

Ejaz also said that defending champion India was the team to beat in the Youth World Cup.

"Naseem will add a lot of potency to our attack as we have some other very good young pace bowlers and spinners," he said.

The defeated Pakistan squad is due to return from Australia by Thursday night and a source said Ejaz will meet with Misbah and Waqar the next day to confirm on Naseem joining the camp and take a progress report about his fitness.

The youngster is said to be struggling with a calf muscle problem.