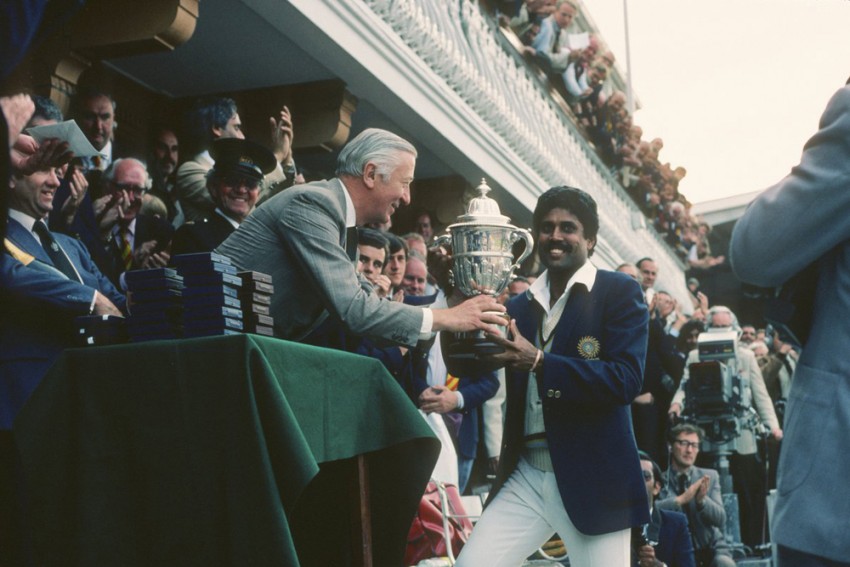 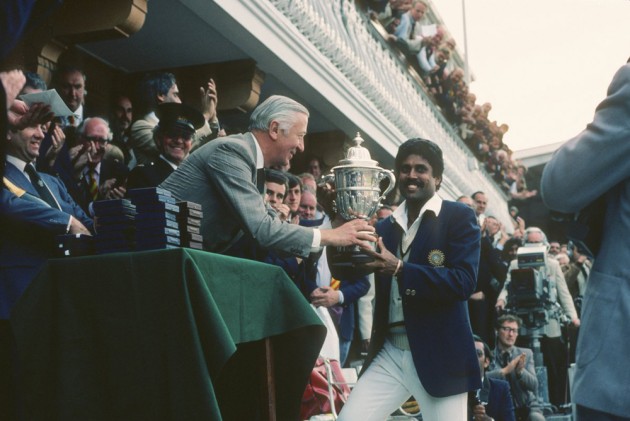 On this day in 1983, India lifted their maiden Cricket World Cup title, after an epic finale against mighty West Indies. Led by Kapil Dev, the Men in Blue defeated the Caribbean nation by 43 runs at Lord's.

After that tantalizing victory, the Asian country won it again in 2011, led by charismatic skipper MS Dhoni.

BCCI shared a picture of Kapil Dev receiving the trophy on Twitter. The post was captioned as, "On this day in 1983 - India won the World Cup and held the trophy high at Lord's - Memories to last a lifetime."

The story which stands out the most is that India didn't expect to win the tournament, so that players had booked their holiday tickets. It was only after a few matches that the tea, saw itself winning fixtures, that the mindset changed.

Currently, led by Virat Kohli, India have put in excellent displays winning all their matches, and ranked third in the standings. Up next, they face West Indies again on June 27, in Old Trafford.