Novak Djokovic landed the Japan Open title on his first playing visit to Tokyo, and he is hoping for 2020 Olympic glory in Japan's capital 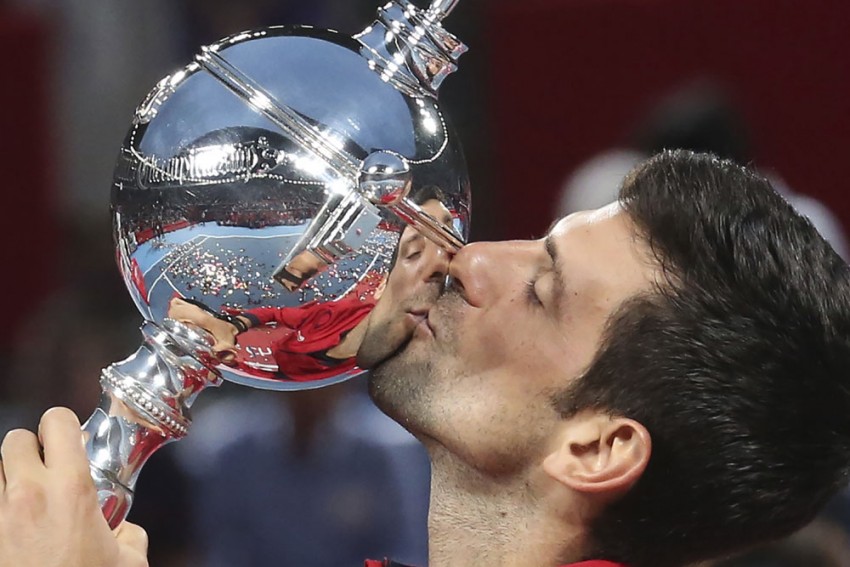 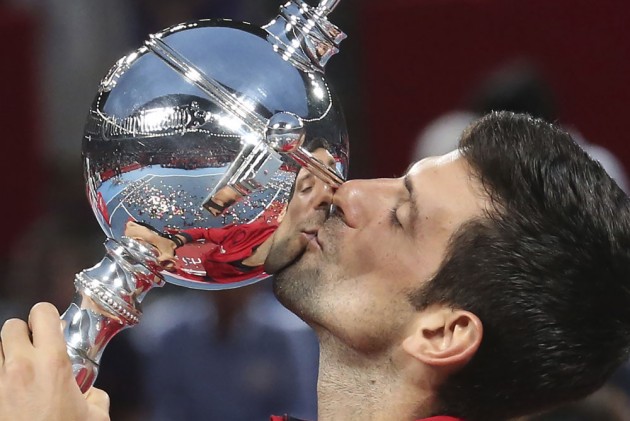 The world number one cruised to a 6-3 6-2 victory in Tokyo as he secured a 76th career singles tournament win.

This was Djokovic's first playing visit to the Japanese capital, and he hopes to return in 2020 to challenge for an Olympic gold medal, one of the few honours to have eluded him.

Australian Millman was playing his first ATP Tour final at the age of 30, and the qualifier predictably could not contain Serbia's 16-time grand slam winner.

Djokovic said of his latest success: "It was a fantastic win in every sense. I felt great on the court and felt really welcomed by the Japanese people off the court as well. They made me feel at home.

"We spent an amazing 10 days in Japan and I can't wait to be back next year hopefully for the Olympic Games."

The 32-year-old had to abandon his US Open fourth-round match against Stan Wawrinka in early September, when two sets and a break behind, because of a shoulder injury.

He enjoyed proving his fitness has fully returned, while landing another trophy, a boost ahead of next week's higher-stakes Shanghai Masters.

Speaking of his performance, Djokovic added on Tennis TV: "I think this is definitely a level higher than in the last couple of months in terms of my tennis, and hopefully I can maintain that in Shanghai as well."