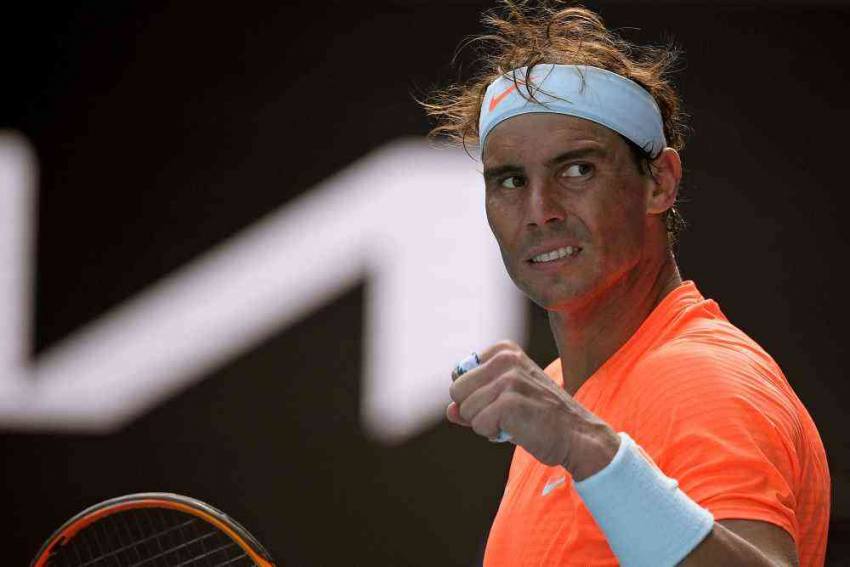 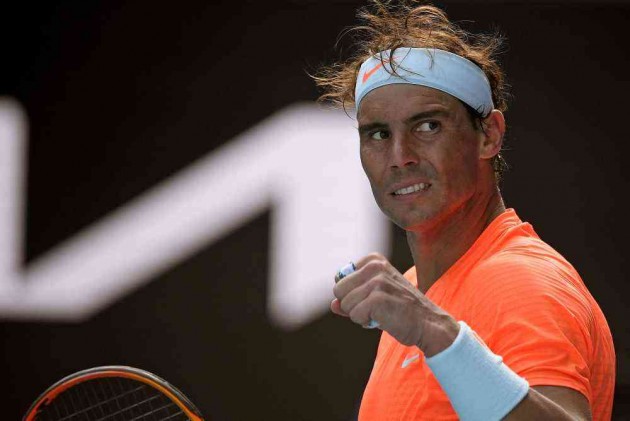 Novak Djokovic's Internazionali BNL d'Italia quarter-final with Stefanos Tsitsipas was halted by persistent rain on Friday with the world number one a set and a game down. (More Sports News)

Reigning champion Djokovic, who is seeking a sixth triumph in Rome, struggled to get going against Tsitsipas and trails 6-4 2-1 ahead of the scheduled resumption of play on Saturday.

The top seed lost serve in the first game and continued to make some uncharacteristic errors that saw him trail 4-1 at one point.

While Djokovic did earn a first break in the sixth game, Tsitsipas stood firm to take the opening set and was in total control when again breaking his opponent early in the next set.

However, soon after the Greek had opened up a 2-1 advantage, the worsening conditions led to a pause in proceedings and organisers were eventually forced to bring the day's play to an end.

Djokovic, who converted just one of his six break point opportunities, will return to the court on Saturday and will need to improve if he is to join Rafael Nadal in the final four.

Nadal exacted some revenge on Alexander Zverev earlier on Friday to reach the semi-finals for a 12th time.

The Spaniard lost to Zverev at the same stage of the Madrid Open seven days ago but responded to questions over his form by easing through this latest encounter.

Nadal, who saved two match points before beating Denis Shapovalov on Thursday, raced 4-0 ahead in the first set against Zverev and had little trouble seeing the job through.

Aiming for a record-extending 10th title in the Italian capital, Nadal saved all eight break points he faced in the second set to advance 6-3 6-4 in two hours.

The @InteBNLdItalia draw after Friday

"I played more solid than Madrid. Conditions are different," he said in his post-match interview. "Here the conditions are a little more normal. I was able to control a little bit more."

"I'm happy. I played a very solid match with not many mistakes, playing the way that I have to. It's an important victory for me against a great player."

Nadal will face Reilly Opelka for a place in the final, the American beating qualifier Federico Delbonis 7-5 7-6 (7-2) to reach his first ATP Masters 1000 semi-final.

Opelka entered the tournament on a six-game losing streak, but he kept his good run going in Rome by earning the only break of the opening set in the 12th game.

Both players held throughout the second set and it was big-serving Opelka who prevailed 7-2 in the tie-break.

The day's other quarter-final between Lorenzo Sonego and Andrey Rublev also fell victim to the bad weather and will get under way on Saturday.

Thomas Tuchel Says No Celebrations For Chelsea, Even If They Win FA Cup