Home  »  Website  »  Sports  »  NorthEast United Vs Hyderabad FC Live Streaming: When And Where To Watch Of Indian Super League 2020-21

NorthEast United Vs Hyderabad FC Live Streaming: When And Where To Watch Of Indian Super League 2020-21 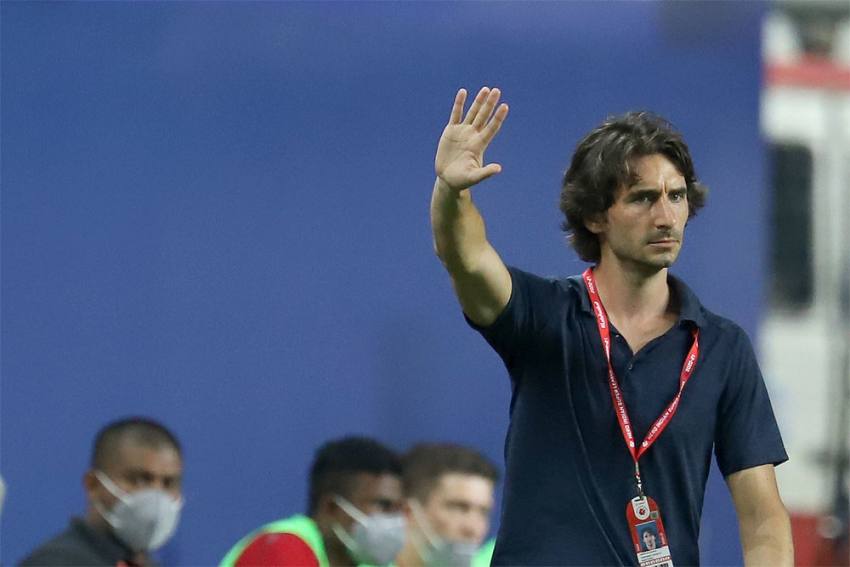 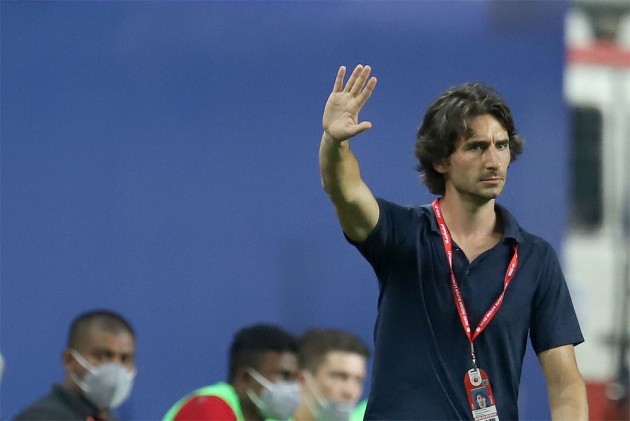 NorthEast United will hope to turn their Indian Super League (ISL) 2020-21 season back on track as they face a rejuvenated Hyderabad FC at the Tilak Maidan Stadium, Vasco on Friday. (More Football News)

After a bright start to the season, going unbeaten in the first six games, the Highlanders have slipped from the top four. Gerard Nus' side are on a five-match winless streak, having suffered two defeats. But NorthEast can seek inspiration from their opponents, who also underwent a poor run. Following three successive defeats, Hyderabad bounced back with a thumping 4-1 victory against Chennaiyin, despite talismanic striker Aridane Santana, who has been their top scorer with five goals, not getting on the scoresheet.
The contest will see a matchup between two sides who finished at the bottom of the table last season. Both sides, however, are in contention for the playoffs this campaign and there's not much to separate them with seventh-placed NorthEast just a point below their opponents.
Nus is aware that when his side take on HFC, they will have to focus not just on Santana. "We know they are good with the ball and that they score goals in many ways," Nus said.

"They score a lot from set-pieces and Aridane is always a threat. He's got a great goal-scoring record from last season as well and this year, he has scored five. He is a big guy but they have so many other players in attack. We have to be at our best to know how to manage them and create chances and put the ball in the net."

For Hyderabad coach Manuel Marquez, one major concern heading into the game will be their defense. Their backline has shipped 11 goals and has not registered a clean sheet in their previous six games. Marquez expects a difficult game despite NUEFC's recent slump.

"They have a good organisation," he said. "They are not in the best moment in terms of results but they have (taken points) against big opponents. They have good players and good coach. They have young players with a lot of future. I like their style. They play with order and are fast on the wings. They are a dangerous team."
Interestingly, a win for either side could see them jump into the top four spots, leapfrogging Jamshedpur FC and Bengaluru FC, who will have a game in hand.

Head-to-head: This will be their third meeting in ISL, and have a 1-1 head-to-head record. NorthEast United won 1-0 in their first meeting last season; and in the return leg, Hyderabad won 5-1.

All you need to know about the NorthEast United Vs Hyderabad FC match: