After struggling to settle in France and facing questions over his commitment, Neymar is a far happier Paris Saint-Germain player in 2021 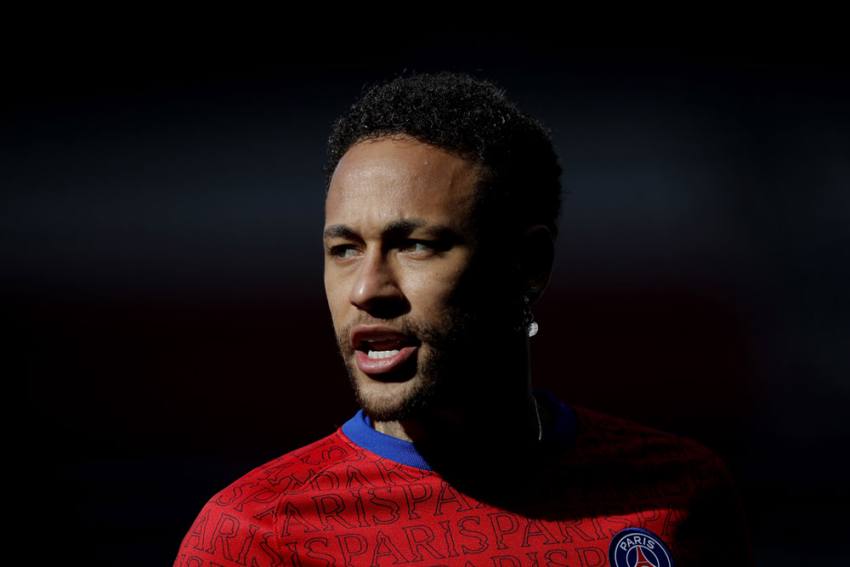 Neymar struggled to settle in the French capital and was persistently linked with a move back to Spain to either Barca or arch-rivals Real Madrid.
File Photo
Stats Perform 2021-04-27T18:06:59+05:30 Neymar Hits Back At Critics As PSG Star Admits He Feels 'Much Better' In France 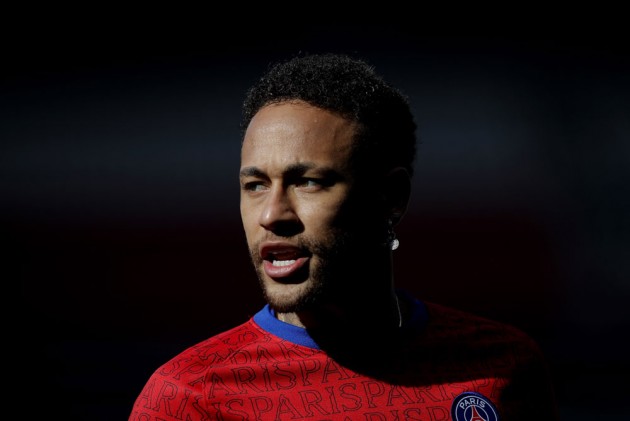 Neymar insists he feels "much better" at Paris Saint-Germain than he did previously and has hit back at critics who accused him of lacking professionalism. (More Football News)

The Brazil star moved to PSG from Barcelona in 2017 for a fee of €222million, shattering the previous world transfer record.

He struggled to settle in the French capital and was persistently linked with a move back to Spain to either Barca or arch-rivals Real Madrid.

Injury problems at key moments and questions over his level of commitment towards the club added to an air of negativity around Neymar, but that has been largely dispelled in the past 18 months.

The 29-year-old was a star performer as PSG reached the Champions League final last August for the first time, where they lost to Bayern Munich, and he was similarly influential as they knocked out those same opponents in this season's quarter-finals.

It is now more widely expected that Neymar will sign an extension to his PSG contract, which expires next year, as he looks to build something of a legacy at Parc des Princes.

Although he would not discuss a possible new deal, Neymar did state on Tuesday that many things have changed for the better since his arrival four years ago.

Often overlooked in conversations about the best players of this generation, does Neymar's name deserve to be thrown in the hat?

"I spoke about this after the last game as well. I don't think I need to say more," he said when asked about his renewal.

"I have got time left on my contract here at PSG. We want to do what is best for everyone. I have already said that I am happy here and I feel much better than in the previous seasons.

"Since I arrived here, the club has improved. The club is more respected. When people talk about PSG now, they know it is among the four, five or six best teams across all the leagues.

"PSG are now getting the respect they deserve. It is our second consecutive year in the Champions Leagues semi-finals and last year, we were runners-up. This year, we are going to do everything to get our hands on the trophy.

"When I joined PSG, I said that our priority was always the Champions League and winning it and being amongst the best. We managed to reach the final last year for the first time in the club's history. Now, we are in the semi-finals.

"That means we have been improving and that is down to the people, the coaching staff and I think we have everything it takes to be champions. We are on the right path. The atmosphere is fantastic here.

"There are certainly aspects where I have improved during my time at PSG. I have also had some difficult moments in terms of settling in, and things that people know about. I think I have improved and things started to get better and better.

"Despite many people saying otherwise, I have always worked hard and stayed focused and I have been showing that on the pitch. When I am out there, I try to show what I am capable of and help my team."

1 - PSG's elimination of Bayern Munich tonight is the first instance in Champions League history of the previous season's losing finalists eliminating the holders in the knockout stages. Revenge. pic.twitter.com/Q5rc6oQLtu

PSG face Manchester City in the semi-final first leg on Wednesday, a team they have not beaten in their three previous meetings and who have won nine and drawn one of their 10 Champions League matches this season.

"It will certainly be a tough game," said Neymar. "It is the Champions League semi-final and there are no easy tams at this stage. Man City are a top team with real quality, just as Bayern were in the previous round. We are ready for this game and we will do everything to try to get through."

Neymar was a Champions League winner with Barca in 2015, scoring in the final against Juventus, and it was suggested that leading PSG to continental glory could see him stake a serious claim to win the Ballon d'Or this year.

However, Neymar responded: "That is not something I think about. I am focusing on the Champions League because that will make a big difference to my life and my career. If I look back and see that I have three or four Champions Leagues, that would be the most important thing."