Neymar wanted to quit Paris Saint-Germain for “personal reasons" and the Brazil forward claimed he can handle hostility from the Ligue 1 club's fans. 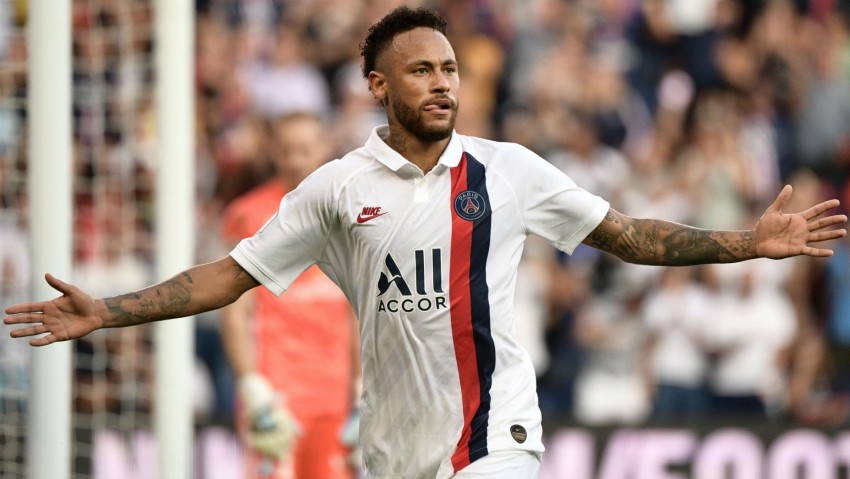 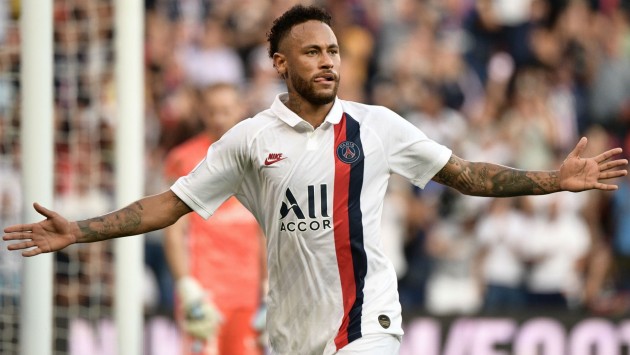 Neymar claimed he can handle hostility from Paris Saint-Germain fans and "personal reasons" were behind his desire to quit the club.

The Brazil forward was jeered by PSG's supporters during Saturday's Ligue 1 victory over Strasbourg at the Parc des Princes.

Neymar secured all three points for his side with a spectacular bicycle kick in injury time.

He celebrated the goal but opted not to acknowledge the crowd at the full-time whistle as he quickly departed the pitch.

It was the 27-year-old’s first club appearance of the season, Neymar having not been selected by PSG coach Thomas Tuchel amid speculation over his future.

Neymar had reportedly hankered for a move to former club Barcelona only for it to not materialise before the transfer window closed.

A PSG ultra group accused Neymar of being "disrespectful" and condemned the way he "humiliated" the club with his behaviour during the saga.

However, the player insisted there were justifiable reasons behind his desire to leave as he vowed to ignore any antagonism.

"I've played in several stadiums being booed. It's sad, but I know from now on it's going to be like playing every game away from home," Neymar told reporters.

"I make it clear that I have nothing against the fans, nor anything against Paris Saint-Germain, but everyone knows I wanted to leave, and I made that clear.

"There were some reasons, mostly personal [for wanting to leave PSG]. I make it clear that it was nothing against PSG and not the fans.

"But when you don't feel good at one job, you look for another. For personal reasons. I had mine, and I wanted to leave."

35 - Neymar has scored his 35th goal in 38 games in Ligue 1 with Paris. Paris have not lost any of the 26 games in which he scored in the French top-flight (W23 D3). Golazo. pic.twitter.com/2xXfYeoL0h

Neymar refused to delive into the specific reasons why he was unable to secure a move away from PSG.

But with his immediate future now with the defending French champions he has promised to draw a line under the transfer saga and give his all for PSG's cause.

"I will not go into details of what happened in the negotiations. The people here know what happened and this is a turned page," he added.

"I made it very clear to everyone and did my best, but unfortunately they didn't.

"Today I am a PSG player and I promise to give everything on the pitch, fulfil my role and be happy on the pitch. I repeat there are no problems.

"This is a turned page. This is the first time I'm talking about it, and it will be the last. From now on my head is in Paris."