Chelsea went to the top of the table, temporarily at least, as Tammy Abraham put the finishing touch to an easy win at Newcastle 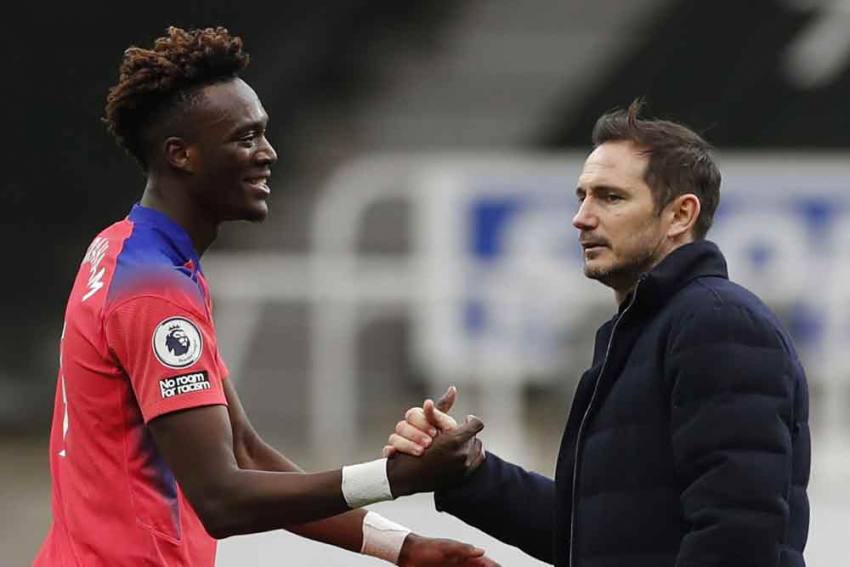 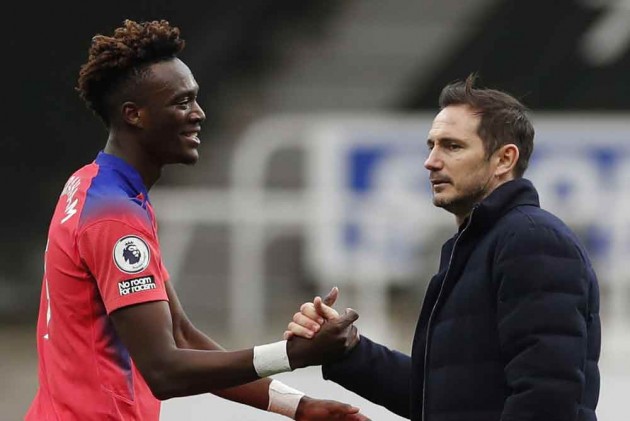 Chelsea shrugged off the early Saturday start that Frank Lampard wants scrapped as they cruised to a 2-0 victory at Newcastle United in the Premier League. (More Football News)

An own goal from Federico Fernandez and a second-half finish from Tammy Abraham gave the visitors a comfortable win against opponents who barely threatened.

Victory took Chelsea to the top of the Premier League, for a few hours at least, as they returned from the international break with a lively display at St James' Park.

A stumbling Fernandez turned in a cross from Mason Mount for the opener in the 10th minute, with the largely quiet Abraham striking midway through the second half.

5 – Since his debut in September 2014, no Premier League player has scored more own goals in the competition than Federico Fernández (5 – level with Lewis Dunk). Misfortune. pic.twitter.com/p6Op0uHwa7

Karl Darlow made a sharp early save from Timo Werner's low shot and the goalkeeper excelled for a second time when he touched Abraham's powerful header over the bar after an excellent cross from the left by Hakim Ziyech.

The Newcastle goalkeeper did not get near a whipped cross from Mount moments later, though, when the ball came in from the right and Fernandez put the ball into his own net.

But Werner should have doubled Chelsea's lead in the 30th minute only to slip the ball wide and half-chances continued to come the way of the visitors, who had 78.9 per cent of possession in the opening 45 minutes and played 439 passes against a meagre 109 from Newcastle.

Newcastle captain Jamaal Lascelles took a blow late in the first half and was replaced by Fabian Schar for the second 45 minutes, with the replacement soon caught napping by Werner who yet again ought to have scored.

The Germany international raced in from the left and had only Darlow to beat, but he tried to give Ziyech an easier finish and made a mess of his pass.

Abraham's goal essentially ended the contest, as he rifled home off the inside of the right post from Werner's pass, with Sean Longstaff denied a stunning consolation when his strike bounced off the bar.

Werner was denied by an offside flag after rounding Darlow to net, but two was enough for Chelsea.