Already hailed as the heir apparent to legendary Mahendra Singh Dhoni, the youngster displayed his famed brutal hitting prowess while also showing a glimpse of maturity in the run chase against New Zealand at Eden Park. 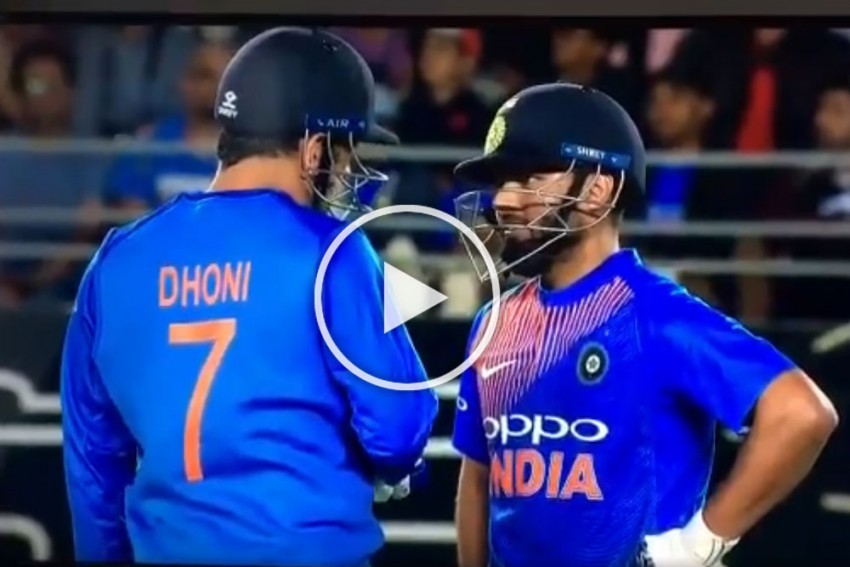 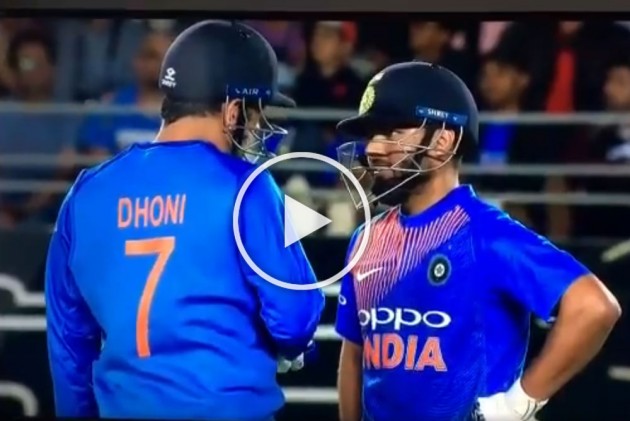 This should be ranked as one of the defining moments of flambouyant Rishabh Pant's cricket career.

During the must-win second T20I match against New Zealand on Friday, the 21-year-old played a brilliant knock of 40 runs off 28 balls to help India canter to a seven-wicket win to keep the three-match series alive.

Already hailed as the heir apparent to legendary Mahendra Singh Dhoni, the youngster displayed his famed brutal hitting prowess while also showing a glimpse of maturity in the chase.

In the past, the Delhi cricketer was blamed for recklessness and for throwing his wicket away at crucial junctures. But at Eden Park, Auckland there was a different Pant.

And many have credited the youngster's change of approach to the very presence of Dhoni himself at the other end of the crease.

Chasing a modest target of 159 runs, Dhoni's presence in the middle was required with India still some forty runs from the win.

While building the partnership the master was giving his advice to his apprentice.

After the match, veteran India spinner Harbhajan Singh praised Pant and explained what had really transpired between the two Indian wicketkeepers.

"Rishabh Pant made full use of his opportunity today and batting with MS Dhoni," Harbhajan told Aaj Tak.

"When he hit a few casual shots, Dhoni walked up to him and explained what he needed to do. After that he played safer shots, down the ground and hit only the balls which were there to be hit," Harbhajan said.

Pant's graduation or rather elevation to the national side has been closely watched by everyone.

He is most likely to take up Dhoni's role once the former India captain calls it a day. But as of now, it's all about learning, and he is indeed lucky to get the chance to hands-on learning from the legend himself.

WATCH: It Takes A Single Slap From Harbhajan Singh To Send Singham Dubey Ji Crashing Out Of Ring