India, who arrived here only a couple of days ago, chased down New Zealand's 203 for five with an over to spare in the first T20I at Auckland. 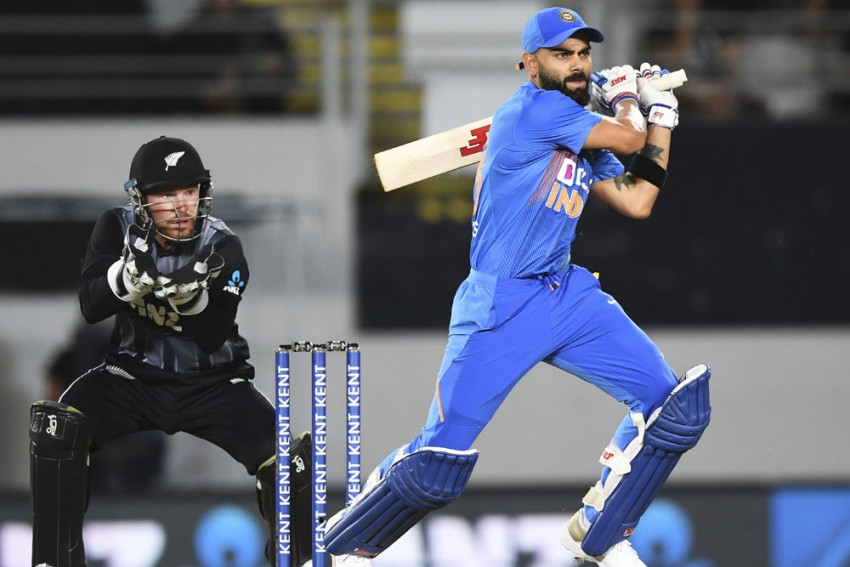 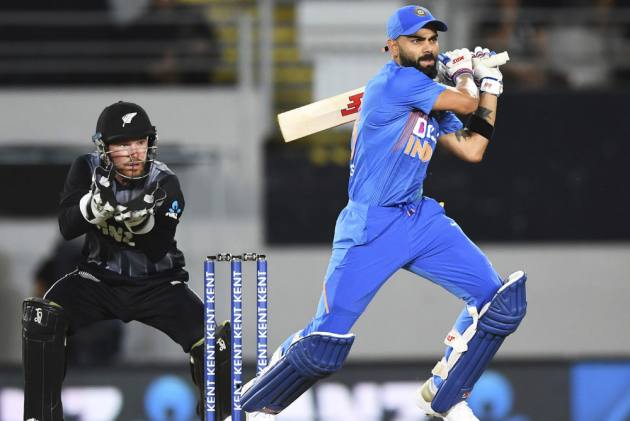 India also beat the jet lag besides New Zealand in the T20 series opener and skipper Virat Kohli said Friday's convincing win was just the kind of start his team was looking for.

India, who arrived here only a couple of days ago, chased down New Zealand's 203 for five with an over to spare.

Kohli had spoken about the tight scheduling in the pre-match press conference but there was no such talk within the team.

"We enjoyed this. Landing two days before and playing a game like this, it was fantastic... This sets up for the whole tour for us. Felt like 80 percent support was for us and the crowd was right behind us. You need that sort of push chasing 200 plus. We never spoke of the jet lag in the team. We didn't want any excuse," said Kohli at the post-match presentation.

New Zealand is a good seven and a half hours ahead of India time.

India came into the series high on confidence, having beaten Australia 2-1 at home in the ODI series that concluded on Sunday.

"We had a really good series against Australia and we took that confidence in here. You can't be harsh on anyone on this kind of pitch. I think we did well in the middle overs, to restrict them under 210 was a good effort.

"I think fielding is one thing that we can improve on, just getting used to the ground dimensions and the ball snaking a bit," said Kohli, referring to the longer side boundaries and short straight boundaries at the peculiar shaped Eden Park.

New Zealand captain Kane Williamson said defending 203 was always going to be tough at this venue.

"We know coming to Eden Park it's hard to defend and there was a bit of dew and obviously India showed their class. We knew batting first we had to get a good total on the board.

"Being a second-used surface, it was a high scoring game. But with ball in hand, if we could get three or four early, we could have got ahead of the game."

Williamson himself blazed away to a 26-ball 51.

"Taking pace off seemed to be working okay, but it was tough to execute because India put us under pressure constantly. But we do need to find ways to pick up some wickets.

"It was nice to build some partnerships. Guys came in and played their roles really well. It's important we improve in all areas in the next game," said Williamson.