New Zealand bounced back at Westpac Stadium, where the hosts bowled England out for 155 in reply to the Black Caps' 176-8 target. 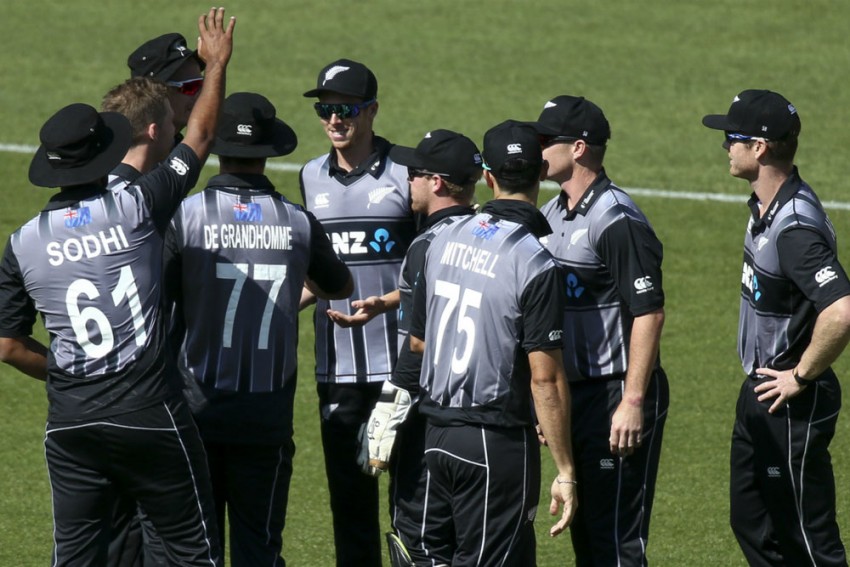 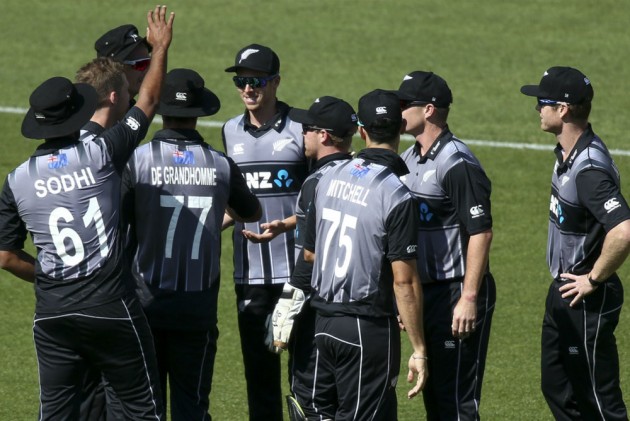 New Zealand defeated England by 21 runs to level the Twenty20 series at 1-1 in Wellington on Sunday.

England were too good for the Black Caps in Friday's series opener – a rematch of the heartbreaking Cricket World Cup final won by the tourists.

But New Zealand managed to strike back at Westpac Stadium, where the hosts bowled England out for 155 in reply to the Black Caps' 176-8 target.

A quick 41-run partnership between Chris Jordan (36) and Lewis Gregory (15) gave England hope after the ODI champions were struggling at 91-5, but man of the match Mitchell Santner (3-25) ended that stand – and with it – the touring side's chances.

VICTORY! Strong showing in Wellington from the boys! We claim a 21-run win and square the series ahead of T20I #3 in Nelson!

Like game one of the five-match series, New Zealand were sent in to bat by England captain Eoin Morgan, but it did not work out as well for the visiting skipper.

A power-packed Jimmy Neesham finish led the Black Caps to a healthy total – the batsman hitting 42 off 22 deliveries after England's Jordan had starred with 3-23 and Sam Curran chipped in with 2-22.

New Zealand capitalised on a poor fielding display from England, who dropped five catches – James Vince the main culprit after shelling three himself.

Martin Guptill set the tone, but the Black Caps opener was unable to build on his 41 as he was removed by Adil Rashid (1-40), after Colin Munro (7) and Tim Seifert (16) fell cheaply – the latter becoming debutant Saqib Mahmood's (1-46) first victim.

At 96-3 through 10 overs, New Zealand looked on track for a big score, however, Colin de Grandhomme (28), Ross Taylor (28) and Mitchell (5) were unable to bat through and dominate before Neesham's late show.

The Black Caps then defended stoutly as Dawid Malan (39) and Morgan (32) lacked support from their team-mates atop the order.