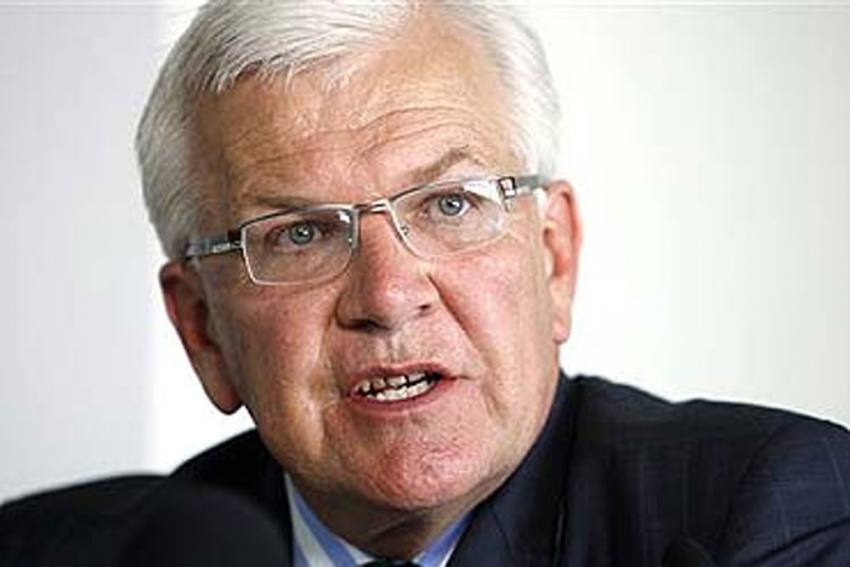 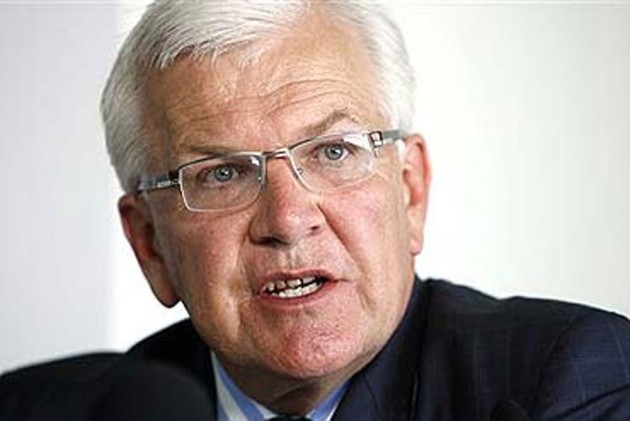 Roberts resigned on Tuesday and was replaced by T20 World Cup chief executive Hockley in an interim role amid the financial crisis faced by the board in the wake of the COVID-19 pandemic.

"It seems to me he lost the respect and trust of the players. As an old mentor once said to me, "respect and trust are like virginity; once you've lost them they're mighty hard to get back"," Speed said on SEN radio.

"I think that's what happened to Kevin. He lost trust and respect. When he came into the job he had time to work on that. That didn't go very well. Then he stumbled, he didn't deliver the message very well."

Roberts, who had a difficult last three months, had earlier received flak for his role in the bitter pay dispute with players in 2017.

A difficult road now lies ahead for Hockley, who will have to earn the trust of different stakeholders, including the states, players and staff, many of whom have been affected by the economic fallout of the health crisis.

There is also the uncertainty of hosting the T20 World Cup, a decision on which is likely to come when the ICC meets next month.

"There's no tougher time. This is a bit like introducing a new off-spinner and asking him to bowl his first over to Virat Kohli," Speed said.

"I don't know Nick Hockley, I think he's been around cricket for a while. He's going to face many challenges here. We're in about round six of a 15-rounder with COVID - I think that's still the case."

Roberts was widely criticised for standing down 80 per cent of staff on 20 per cent salary, reducing grants to the states and also negotiating for a new pay deal with players and Speed said these decisions should have been handled better.

"The whole process, the state cuts, player payments would've gone through the board. Kevin then becomes the messenger, he didn't handle that side of it very well. Certainly, the board would be right across those decisions."

Former skipper Allan Border had said on Tuesday that Roberts alone is not responsible for Cricket Australia's financial woes and culpability of the Board also needs to be fixed.