Home  »  Website  »  Sports  »  Never Got The Courage To Question MS Dhoni Why I Was Dropped From Indian Team: Manoj Tiwary

Never Got The Courage To Question MS Dhoni Why I Was Dropped From Indian Team: Manoj Tiwary

Manoj Tiwary also revealed that he wanted to ask about his exclusion during his stint with the Rising Pune Supergiant, in which MS Dhoni was his teammate 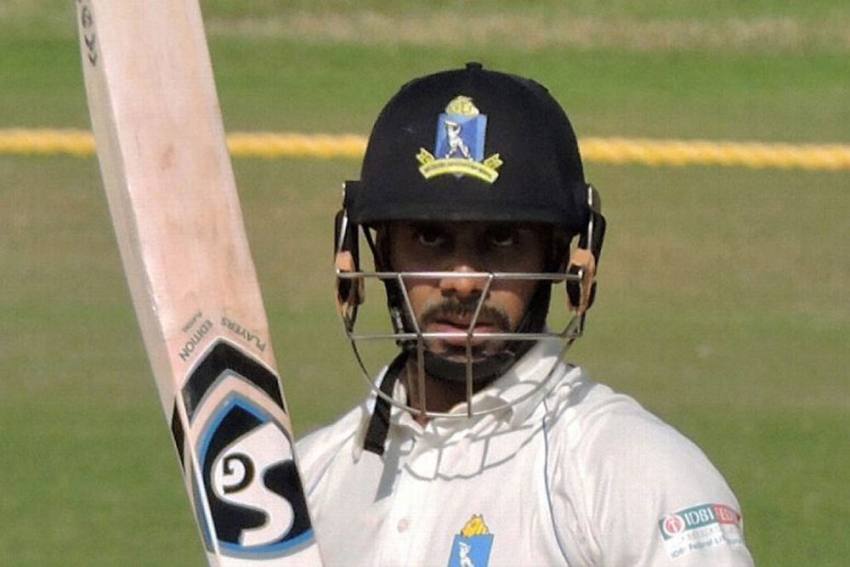 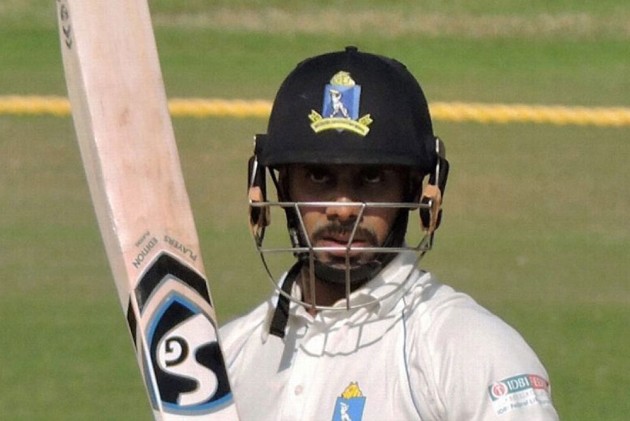 Former India international Manoj Tiwary, fondly known as 'Chota Dada in Bengal, spoke about his exclusion from Team Indias playing XI even after scoring a century during an exclusive video interview published on the FanCode App. (More Cricket News)

"I never thought that after scoring a 100 for my country, getting a Man of the Match Award, I will not find a place in the playing XI for the next 14 games. But I also do respect the fact that the captain and the coach or the management had some other ideas as well because we as players have to respect whatever they were thinking at that point of time, maybe they thought otherwise.

"I never got the opportunity, or you say courage, at that point of time to go and ask Mahi, our captain during that time, because we respect our seniors so much that we tend to hold ourselves back on questioning a few things. So, I haven't questioned him yet," Tiwary said.

Tiwary also revealed that he wanted to ask about his exclusion during his stint with the Rising Pune Supergiant, in which M.S. Dhoni was his teammate, but resisted because of the 'game situation and intensity in the IPL'.

"I've obviously thought about asking him in the future," Tiwary added.

He recently led Bengal to the finals of Ranji Trophy and scored his maiden triple ton in first-class cricket. The 34-year-old shared his thoughts about that too in the video series titled 'Lockdown But Not Out'.

He also picked Mumbaikars, Shreyas Iyer and Prithvi Shaw, as the next big superstars of Indian cricket. "Shreyas Iyer should be persisted with even if he doesn't do well in a few games. Along with him, I see Prithvi Shaw as well. If he keeps his head cool and if he gets more disciplined, I'm sure he will go a long way," he said.