It was a big day for Joel Embiid and Luka Doncic, while Brooklyn Nets star Kyrie Irving made his long-awaited return in the NBA 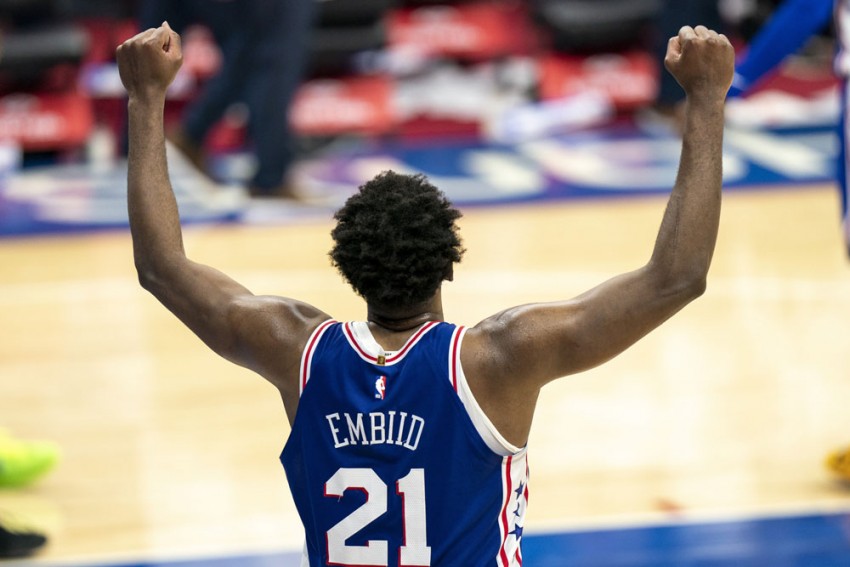 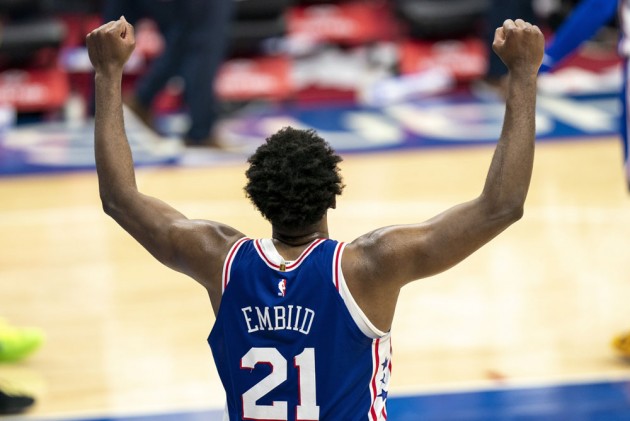 Embiid posted 42 points and 10 rebounds – going 12 of 19 from the floor in Philadelphia, where the three-time NBA All-Star scored 22 points in the first half.

Returning to action following knee soreness, Embiid topped 40 points for the second time in three games as he joined Bradley Beal as the only NBA players with multiple such performances.

There is only one other instance where a Sixers player had a 40 and 10 game on one or fewer turnovers since the three-point era – Embiid himself in 2019.

Luka Doncic recorded another triple-double as the Dallas Mavericks beat the Indiana Pacers 124-112 to snap a three-game losing streak.

Doncic put up 13 points, 12 rebounds and 12 assists for his fifth triple-double of the season – tied for the most alongside Denver Nuggets star Nikola Jokic – and 30th of his career.

The 22-year-old is the youngest player to reach 30 career triple-doubles, while he is the second-fastest in terms of games played (146), eclipsing Magic Johnson (190) but behind Oscar Robertson (75).

After a seven-game absence due to personal reasons, Kyrie Irving had 37 points in the Brooklyn Nets' 147-135 double overtime loss against the Cleveland Cavaliers. Kevin Durant led the Nets with 38 points and 12 rebounds, and fellow superstar James Harden finished with a triple-double of 21 points, 12 assists and 10 rebounds. However, Collin Sexton's 42 points lifted the Cavaliers past Brooklyn's 'Big Three'.

Clint Capela had 27 points and a career-high 26 rebounds for the Atlanta Hawks, who outlasted the Detroit Pistons 123-115 in overtime. Trae Young scored 38 points and John Collins registered 31 points, while Detroit's Jerami Grant posted a career-high 32 points.

While collecting 10 rebounds and tallying seven assists, Kyle Lowry was far from his best in the Toronto Raptors' 111-102 loss to the Miami Heat. Lowry was just two-of-12 from the field, while he made just one of 10 shots from three-point range for eight points in 36 minutes.

Anthony on the buzzer!

Cole Anthony did it all at the death. He grabbed the rebound and ran the length of the court before sinking the buzzer-beating shot to lift the Orlando Magic past the Minnesota Timberwolves 97-96.

SL Vs ENG, 2nd Test Preview: Draw Not An Option For England Against Sri Lanka