The NBA has revealed the format and structure for the 2020-21 season, which will begin on December 22 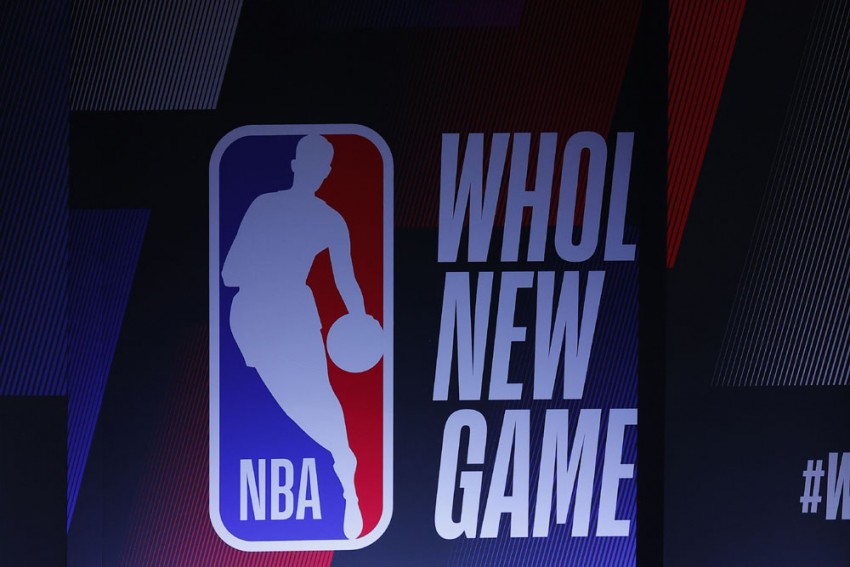 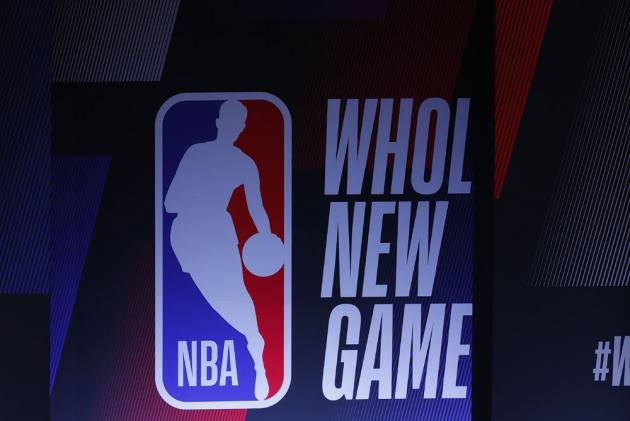 The NBA has revealed the format and structure for the 2020-21 season, which will begin on December 22. (More Sports News)

The schedule will be split into two halves, with fixtures for the first half released on December 1.

That first half will run from December 22 to March 4, with the All-Star break coming before the second half begins on March 11.

The second-half schedule will comprise the remaining 72 games and will include any that were called off in the first half, with the threat of coronavirus-enforced postponements still present.

Organisers also confirmed there will be a Play-In Tournament to decide which teams will take the seventh and eighth playoff seeds in each conference.

The NBA's 75th regular season will see teams play conference rivals three times each, with two games apiece against those from the opposing conference.

In its statement, the NBA defined its proposed schedule as "tentative", with the much-anticipated Playoffs primed for May 22 to July 22.

The NBA Draft takes place on Wednesday ahead of a season in which the Los Angeles Lakers will be seeking to defend their title.

Frank Vogel's men beat the Miami Heat to conclude a Playoff that was played out at Walt Disney World Resort, Florida amid the COVID-19 pandemic.

Cesc Fabregas: Jose Mourinho's A Friend, But I Don't Talk To Pep Guardiola