Eventual winners Punjab took as many as eight catches, including a stunner by Mayank Markande, to dismiss Karanataka for a meagre 87 runs 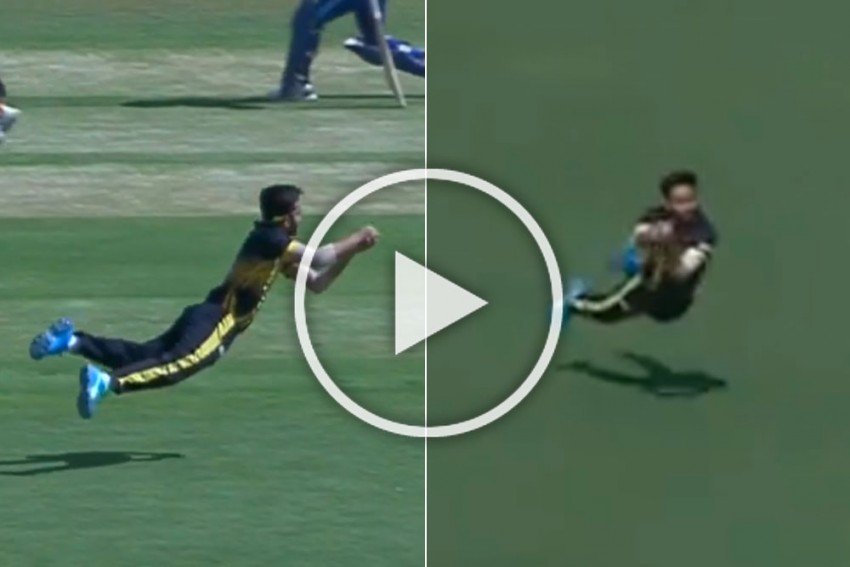 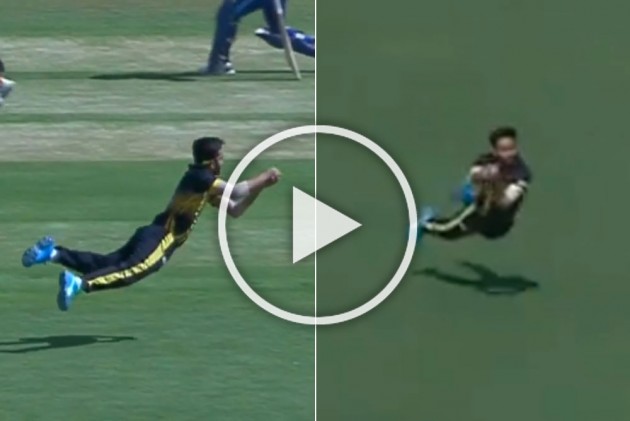 They took as many as eight catches, including a stunner by Mayank Markande, to dismiss Karanataka for a meagre 87 runs at the sparkling Sardar Patel Stadium. They, then, chased down the target without much fuss, to win the match by nine wickets inside 13 overs and book a place in the semi-finals.

Siddharth Kaul, who has orchestrated many a collapse in the Indian Premier League, took three wickets including a double-wicket maiden in the fourth over, courtesy that Markande catch.

Kaul, who was retained by Sunrisers Hyderabad for the IPL 2021, had Devdutt Padikkal caught by a charging Gurkeerat Singh at mid-off off the second ball, then sent Pavan Deshpande back for a two-ball duck with Markande taking a diving catch at mid-wicket.

Watch both the dismissals here:

Later in the day, Tamil Nadu will take on Himachal Pradesh in the second quarter-final.

On Wednesday, Haryana face Baroda, while Bihar take on Rajasthan in their respective quarter-finals.

The semi-finals will be played on Friday, and the final on Sunday.

India's domestic T20 continues to serve as the audition for the IPL with unheralded players using the tournament as a platform to showcase their talents and impress the scouts.