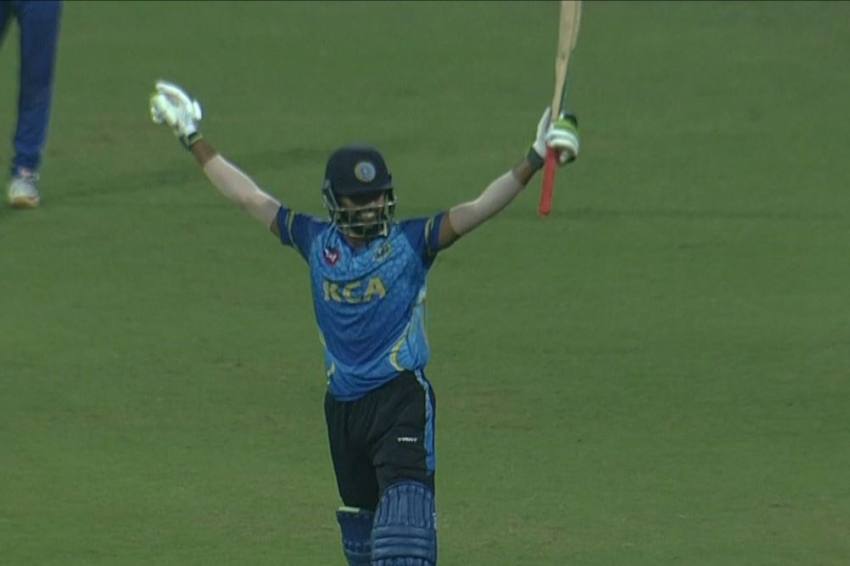 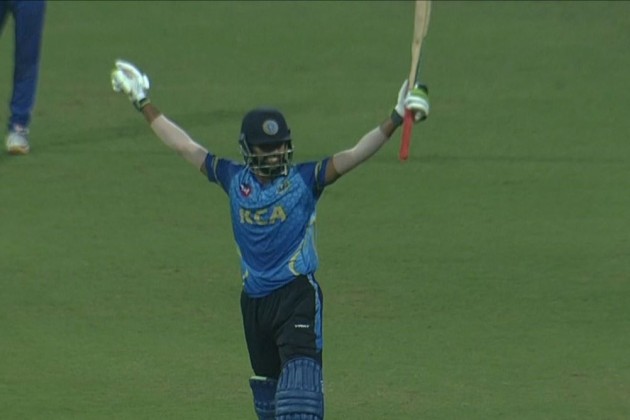 His audacious shots making made many compare the Kerala batsman to legendary Mohammad Azharuddin.

Playing against Mumbai, Azharuddeen scored 100 of just 37 balls as Kerala won by eight wickets in Elite E match. Azharuddeen would end up scoring 137 of 54 balls.

Azharuddeen now has the joint-third-fastest century by an Indian.

Mohammed Azharuddeen! ðÂÂÂÂ¥
That was some serious hard-hitting & striking of the ball. IPL teams, watch out for this guy ðÂÂÂÂÂÂ#SyedMushtaqAliT20 pic.twitter.com/H1kmrOFivh

Chasing Mumbai's target of 196 for seven in 20 overs, Kerala scored 201 for the loss of just two wickets. It took them just 15.5 overs as Kerala collected four points. Playing at the Wankhede Stadium, Mumbai, Azharuddeen's 54-ball 137 was first century by a Kerala batsman in T20s.

Sensational stuff this is from Mohammed Azharuddeen. ðÂÂÂÂÂÂðÂÂÂÂÂÂ

Here are some of the other records Azharuddeen might have broken. West Indies's Chris Gayle holds the record of the fastest T20 century. He reached triple figures off only 30 balls making 175 not out off 66 balls for the Royal Challengers Bangalore against the Pune Warriors India in the 2013 IPL.

Pant scored his century off just 32 balls for Delhi against Himachal Pradesh in Delhi in 2018. Rohit Sharma's has a 35-ball century against Sri Lanka in a T20 International and is the second fastest among Indians.