Harshal Patel returned with figures of 5/27, which included a sensational final over of 3/1 as RCB restrict MI to 159/9 in the first match of IPL 2021 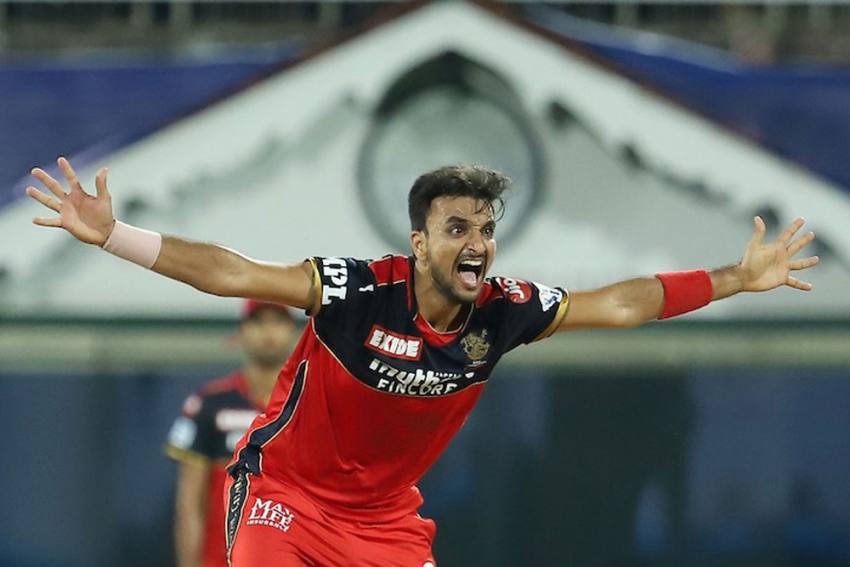 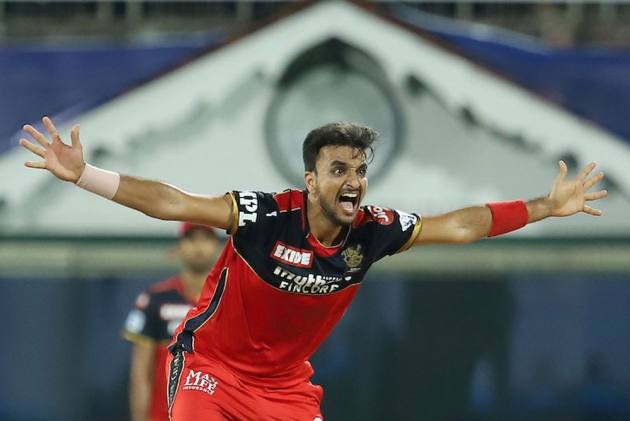 Skipper Virat Kohli won the toss and opted to bowl first. Then the bowler took over with Patel playing the role of wrecker-in-chief for RCB.

For the record, despite bosting, probably the most dangerous middle-order in the IPL, the five-time champions from Mumbai managed just 25 runs from the last four overs, which is their lowest since 2016.

Earlier, Rajat Patidar made his IPL debut as Devdutt Padikkal continued to recuperate from COVID-19. RCB also handed franchise debuts to Glenn Maxwell, Kyle Jamieson and Dan Christian. South African Marco Jensen, playing for MI, makes his IPL too. But the big news is the return of Chris Lynn at the top of the order.

SA Vs PAK, 1st T20I: Temba Bavuma Ruled Out As Proteas Aim To Hit Back Against Pakistan