Meg Lanning was joined by former Ireland skipper Isobel Joyce in the initiative that took place this week to help the players keep their skills sharp during the forced break from cricket. 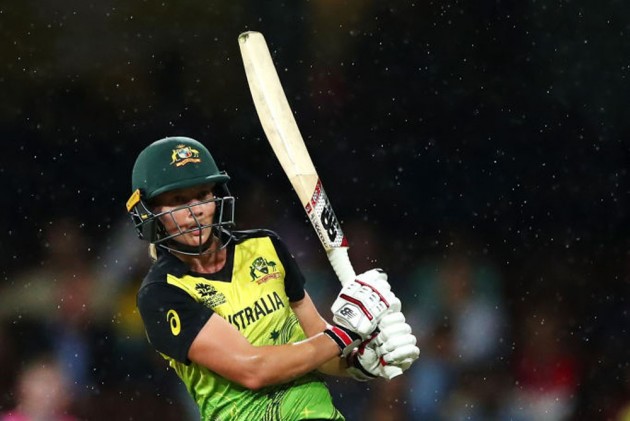 Lanning was joined by former Ireland skipper Isobel Joyce in the initiative that took place this week to help the players keep their skills sharp during the forced break from cricket.

The duo touched upon a number of topics, including the mental preparation going into a big game, shot selection and an analysis of the Australian captain's T20I century against England last year.

"Any time you can pick the brains of experienced cricketers such as Meg and Isobel is valuable, and I know that our entire squad enjoyed this unique opportunity," Ireland skipper Laura Delany said.

"People often underestimate the mental aspect of the game, and both players spoke about the importance of mental preparation before a game and how to keep a clear mind and focus when on the field," she said in a Cricket Ireland statement.

"It was exceptionally generous of Meg to contribute her time to the session, particularly given that it was the evening in Australia when she joined the masterclass," said coach Ed Joyce.

The coronavirus outbreak, which has killed over 2 lakh people across the globe, has brought the sporting world to a standstill. Both domestic and international cricket have also been affected with all events either being cancelled or postponed.