Only Wayne Rooney and Cristiano Ronaldo have scored 50 Premier League goals for Manchester United at a younger age than Marcus Rashford. 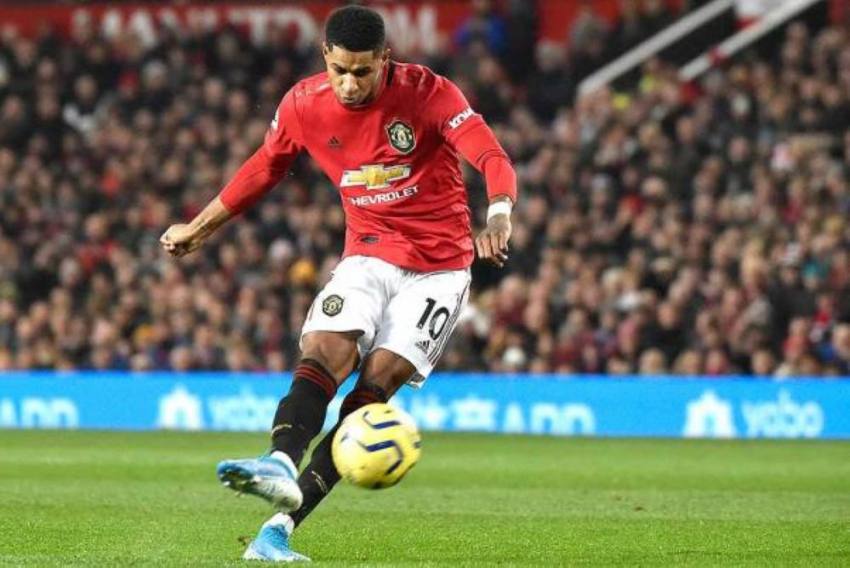 Having missed a great chance in the opening minutes when he headed over from Bruno Fernandes' cross, Rashford slotted home his sixth league goal of the season to put United 1-0 up against the Foxes.

Aged 23 years and 56 days, Rashford is behind only Wayne Rooney (22 years and 157 days) and Cristiano Ronaldo (22 years 341 days) in terms of the youngest United players to reach a half-century of Premier League goals.

Rashford's opener – which was set up by Fernandes, who has been directly involved in over half of United's Premier League goals since his debut (30/59), scoring 17 and assisting a further 13 – also saw the Red Devils open the scoring in an away game in the top-flight for the first time since July 26, also against Leicester.

Fernandes played his part again, conceding possession in United's defensive third, with Barnes ensuring the visitors were punished. The winger has scored seven goals in 20 games in all competitions this season, equalling his tally from the 2019-20 campaign (seven in 42 appearances).